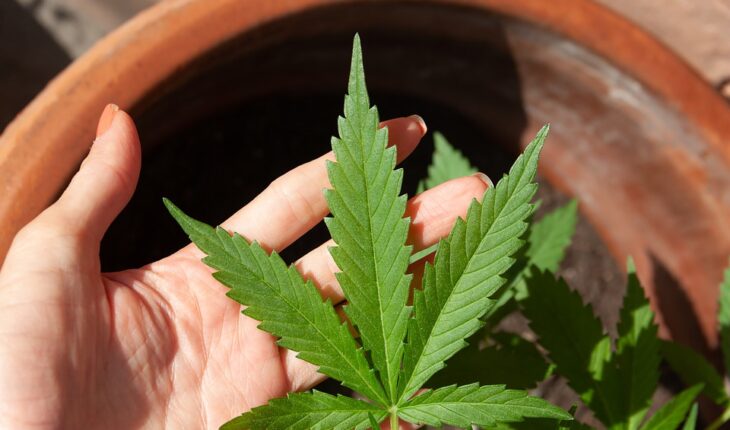 Kannalife Inc. (OTCMKTS:KLFE) has announced that it has received a Canadian Patent CA2936650A1 specific to the patent known as WO2015/106108A2. The patent is titled “Novel Functionalized 1,3-Benzene Diols and their Method of Use for the Treatment of Hepatic Encephalopathy.”

The company now has 7 prominent pharmaceutical jurisdictions with the addition of Canada. The other jurisdictions include Australia, Japan, China, Russia, the US, and the EU (16) countries with India and Brazil currently pending.

Dean Petkanas, the company’s CEO, indicated that ten years ago, they set to establish a pharmaceutical application of CBD and quickly found that CBD had limitations as first-line therapy for various disorders and diseases. He said that the company sought to make it better by developing, testing, and patenting a new platform of proprietary monotherapeutic agents focused on neurodegeneration, neuroinflammation, and neuropathic pain. Dean said that they found that their lead KLS-13019 candidate had consistently beaten CBD in preclinical trials and represents the potential for differentiation of KLS-13019 and CBD.

Recently the company appointed Dr. Tage Honore as the Chairperson of its Board of Directors. The biotechnology and pharmaceutical industry veteran has extensive knowledge in the field of ALS, Alzheimer’s disease, anxiety, depression, chronic pain, epilepsy, learning disorders, female hormone replacement therapy, and Parkinson’s disease, among others. He is credited with discovering the AMP subtype of excitatory acid receptors and AMP antagonists NBQX and CNQX.

Patkanas said that they are delighted to have Dr. Honore on the board. His clinical development knowledge and experience in the PNS and CNS space is important in the company’s efforts towards the clinical evaluation of KLS-13019. 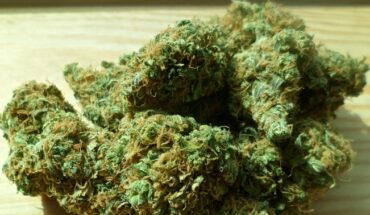 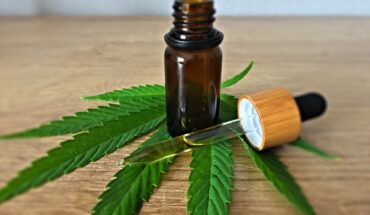 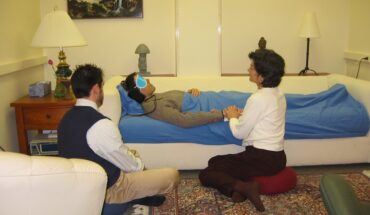