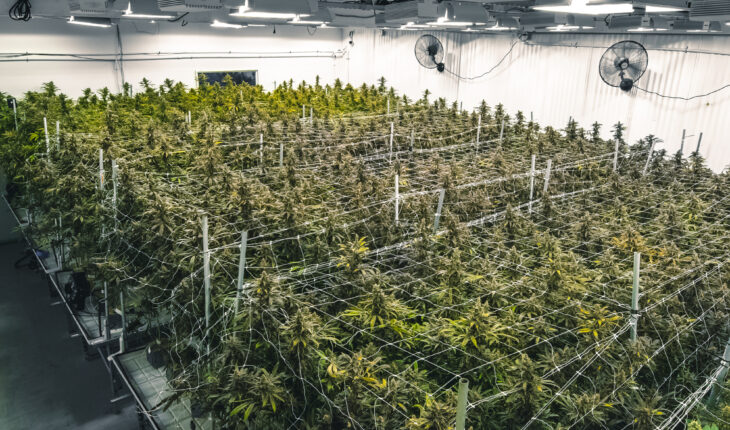 MedMen Enterprises Inc. (OTCMKTS:MMNFF) has announced its consolidated Q1 2021 results in which it reported a net revenue increase of 31% QoQ to $35.6 million.

During the quarter, the company reported a net loss from $30.2 million operations and an adjusted EBITDA loss of 11.7 million. At the end of the quarter, MedMen’s total assets were $534.2 million, including cash and equivalents of $10.3 million. The company also executed definitive agreements during the quarter to sell the Evanston, Illinois retail store for $20 million but recognized partial quarter revenue of only $10 million.

The company realized $20.7 million from its 11 California stores and its Nevada stores that were closed temporarily reopened in Q1 2021, boosting revenue by 192% QoQ. In Florida, MedMen opened its fourth store, Coral Shores store, and expects to increase the number to eight by the end of 2021. The Oak Park, Illinois store generated the highest revenue, and MedMen is considering opening a second store. During fiscal 2021 the company will open additional stores in Massachusetts, where it received an adult-use license for the stores near Newton and Fenway Park.

MedMen also made leadership changes during the quarter with the appointment of Al Harrington to its Board. Current interim CEO Tom Lynch also got elected to the Board of Directors. 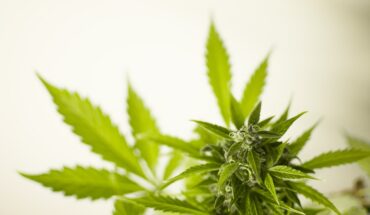 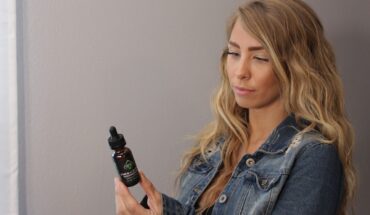 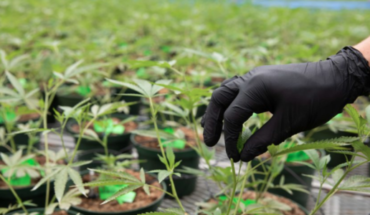