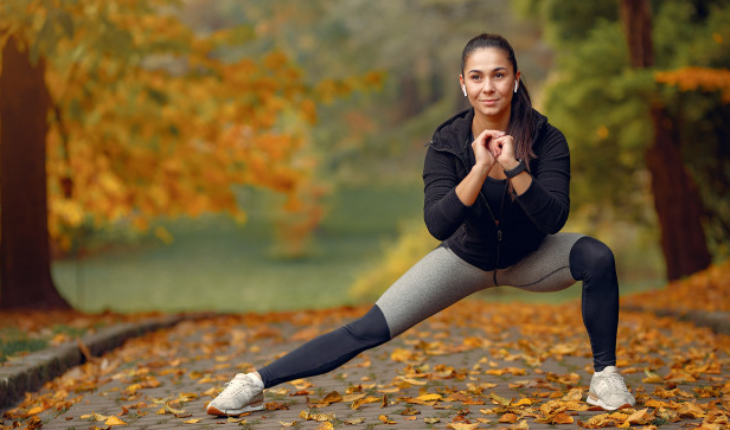 Altitude International Holdings, Inc. (OTCQB: ALTD) announced that “New to the Street” will be featuring ALTD each month on five national television networks. Filming of initial programs will begin this week and will be hosted by noted financial journalist Jane King.

This kind of exposure could bring more interest to the company’s share price.  After releasing the positive news today ALTD doubled its average daily volume signaling investors are excited about the ALTD interviews as well as 30-second commercials that will be shown on a wide variety of major cable networks and media platforms through this month.

ALTD’s interviews and commercials are slated to appear on FOX, Bloomberg, Fox Business Network, CNN, CNBC, and Newsmax according to the press release.

ALTD provides custom-built simulated altitude chambers and position-specific protocols to its clients, which include an NFL franchise, an NBA franchise, Tulane University, and Woodway, a leading high- performance treadmill manufacturer. ALTD’s team of acclaimed sports scientists represent some of the world’s most accomplished in the formulation and execution of cutting-edge training techniques. ALTD chambers have contributed to documented performance improvements for all its clients, including the shattering of a world cycling record at Woodway. ALTD recently signed an LOI to acquire Breunich Holdings, Inc. Greg Breunich currently serves as CEO for both Breunich Holdings and ALTD. 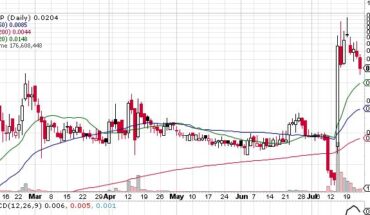 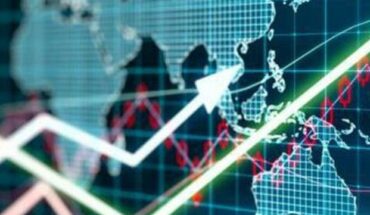 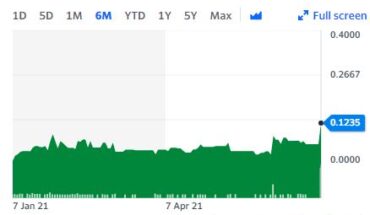 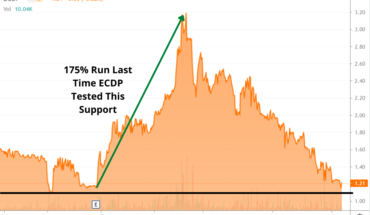