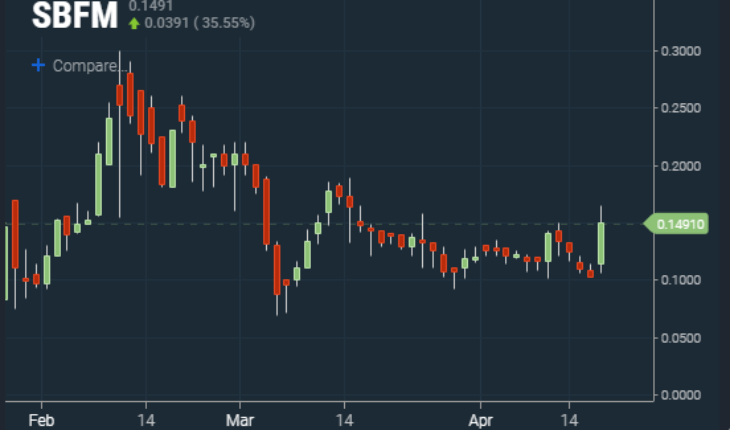 Shares of Sunshine Biopharma, Inc. (OTCMKTS:SBFM) are getting special attention after the pharmaceutical company, which is engaged in developing and commercializing oncology as well as antiviral products, said that it was successful in completing an MTD (Maximum Tolerated Dose) study on mice for its COVID 19 treatment.

“MTD is defined as the highest dose of a drug that does not cause unacceptable side effects or overt toxicity in a specific period of time. The MTD studies we conducted were designed with a minimum number of animals and included endpoints such as clinical observations and blood tests for liver function,” said Dr. Steve Slilaty, CEO of Sunshine Biopharma. “We are delighted that our compounds passed this critical toxicology step with flying colors,” he added.

The announcement from the company naturally led to optimism among investors and the stock has rallied by 48% so far this morning. Now that the study has been completed, Sunshine Biopharma is going to conduct a study on hACE2-transgenic mice by way of a test dose. Investors could do well to keep an eye on this stock over the coming days. 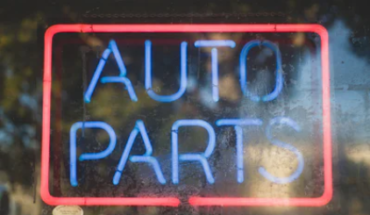 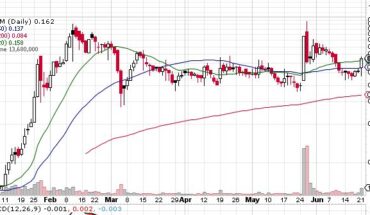 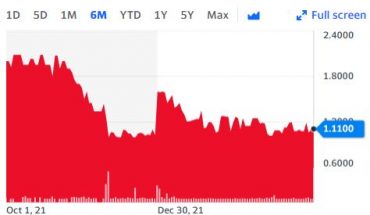 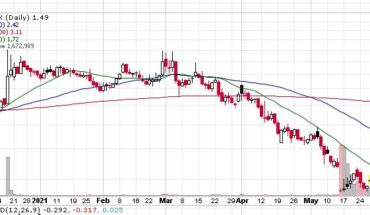