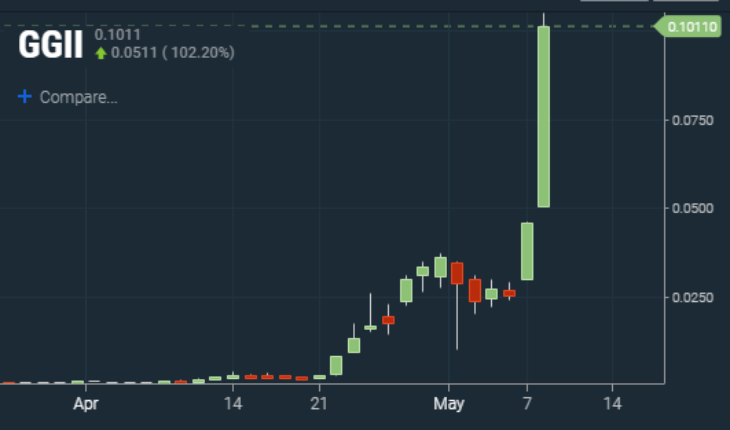 There was no new news for GGII today. It looks like investors may just becoming aware of its recent filings at OTCmarkets.com. As a quick recap GGII filed all of its 2019 and 2020 quarterly and annual reports Thursday after market hours.

DRP Gazette reported on these filings in another story after the market closed on Friday. Please read it for a full breakdown of what filings were made.

At this point it would seem that this huge run in GGII is pure hysteria and speculation. Sure it’s great to see a company become current and move from dark and defunct to pink sheet current, but who knows what the company will be doing going forward. Todays massive volume and price spike will be sure to catch the attention of more investors who were late to the party today. The fact that the shares closed at .101 up 120% and almost on its high of day shows that there were plenty of buyers around right to the close. This may get a new batch of speculators jumping on the train in the morning. GGII is up 6150% over the last few weeks and is bound to settle back to earth sooner or later, and when it does, it could be fast and furious as everyone rushes for the door. 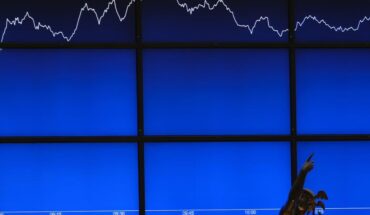 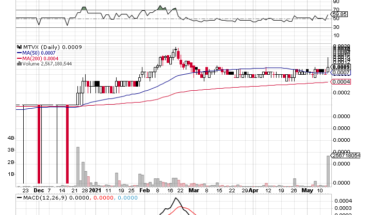 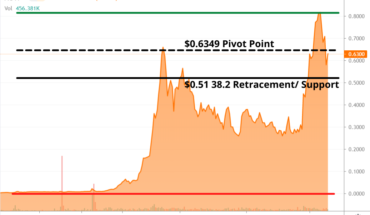 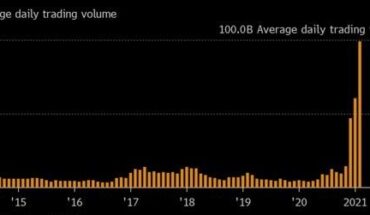