Home
News
Minerco Inc (OTCMKTS:MINE) Under Pressure: Will it Stop? 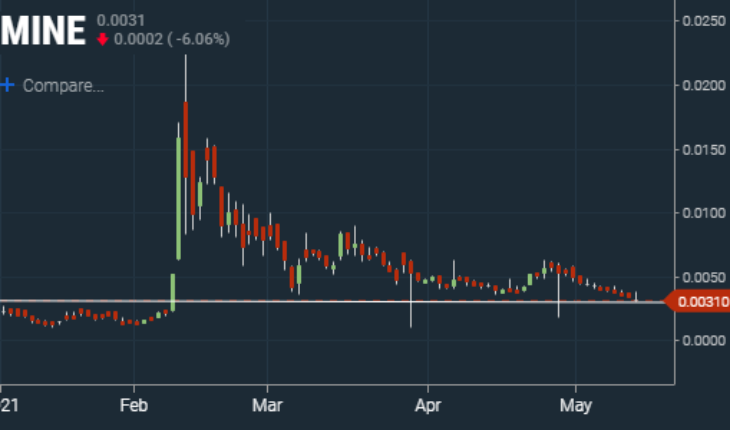 Minerco released a press release late-morning. Here are the key points to watch:

Julius Jenge, Chief Executive Officer of Minerco, Inc. said: “We are excited that our new crypto based payment system, is to be employed for first time in music industry via this global live streaming concert, with some of the most important artists in the world.” 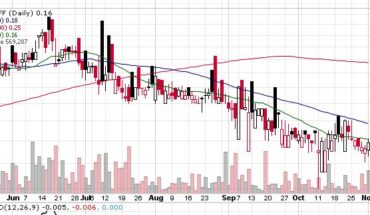 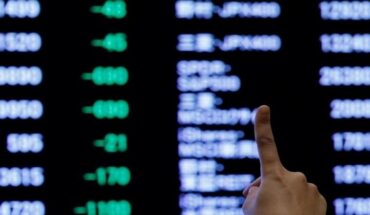 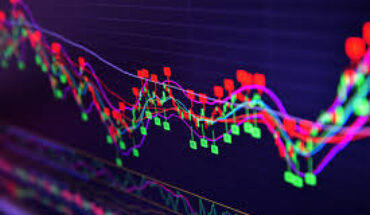 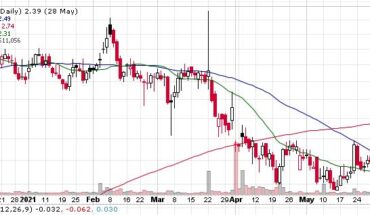