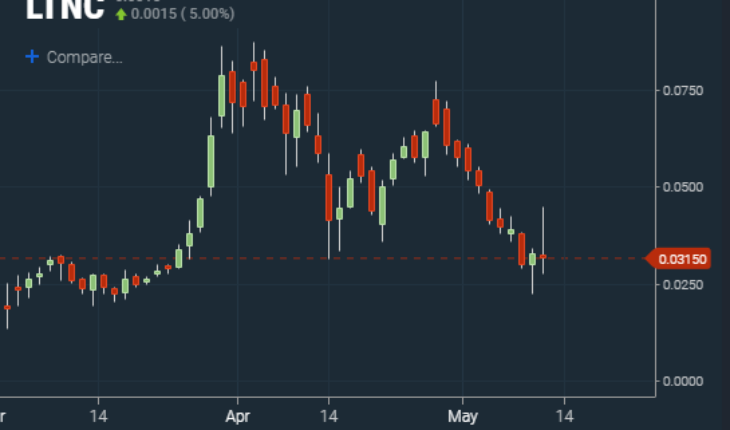 LTNC has lost over 50% of its value over the last few weeks. Will the trend continue? 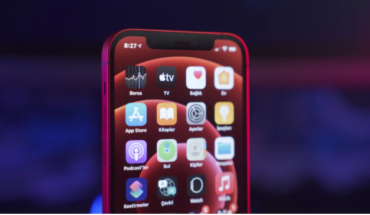 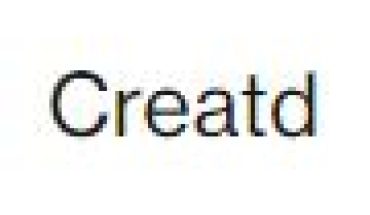 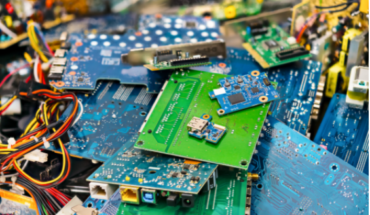 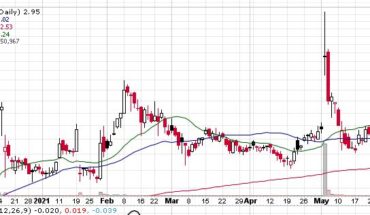