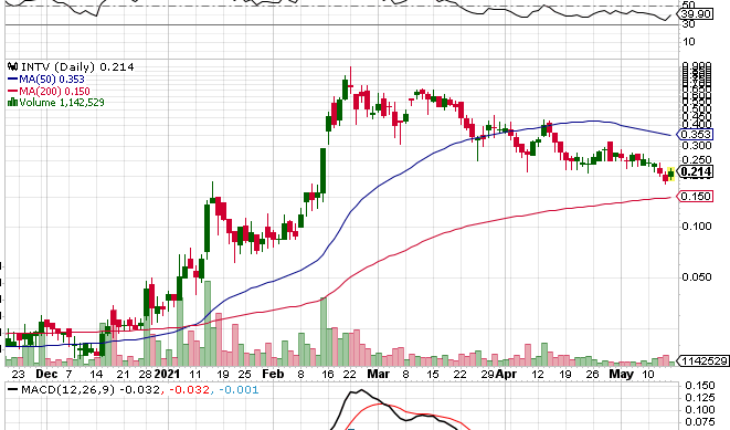 Integrated Ventures Inc (OTCMKTS:INTV) is trading higher on Friday after the company released its Q3 results for the quarter ended March 31, 2021.

On Friday, before the market opened, Integrated Ventures released Q3 results. Let’s take a look at the company’s key highlights:

INTV continues to trend downward. It is nearing the area it broke out from in February, which may offer support. Wednesday and Thursday, the stock broke below its recent support area, which isn’t a good sign, but today’s positive news may give investors something to rally around. Potential pivot points to watch are .21, .23 and .26 above and .18 .17 and .14 below. 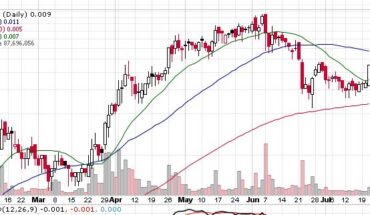 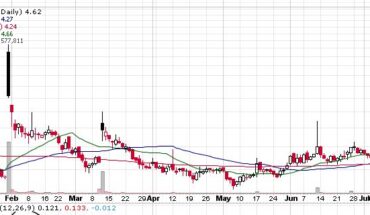 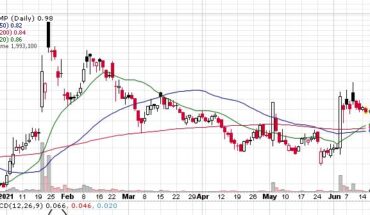 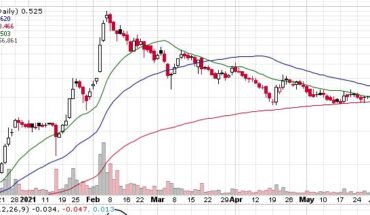