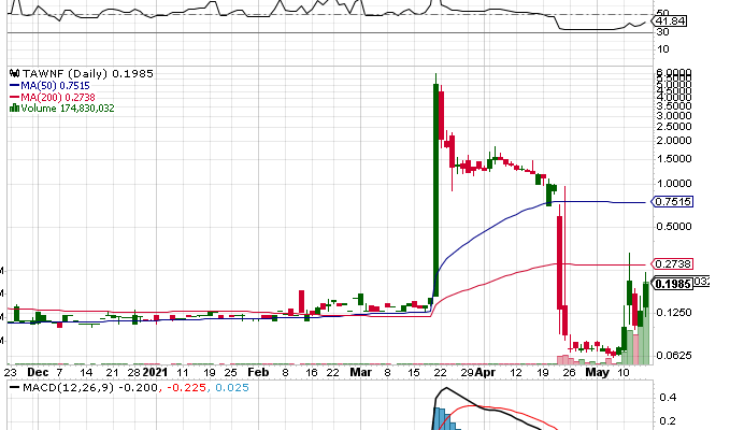 Thai Airways International (OTCMKTS:TAWNF) continued to move higher on Friday and ended the week with a triple-digit rally.

Earlier this week, Thai Airways International was in news. Here are the key reviews:

TAWNF still trades well below all its moving averages. 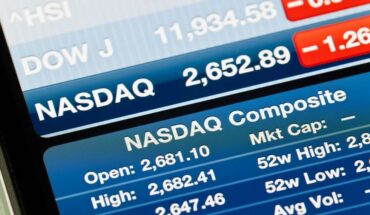 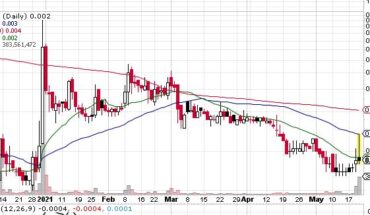 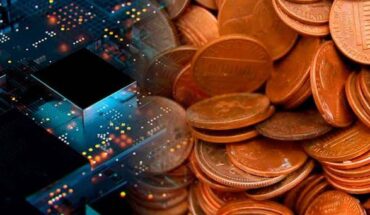 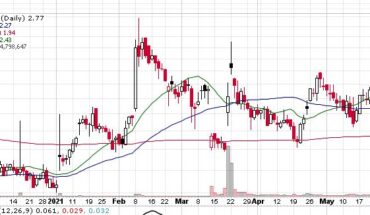