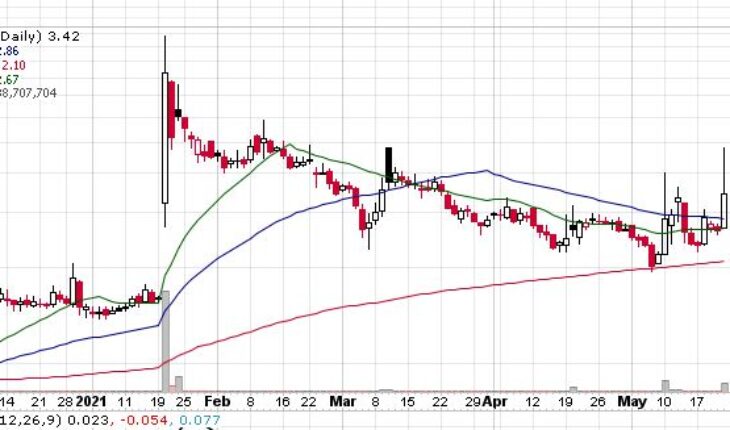 Obalon Therapeutics Inc (NASDAQ:OBLN) stock was one of the biggest gainers in the biotech space on Friday. 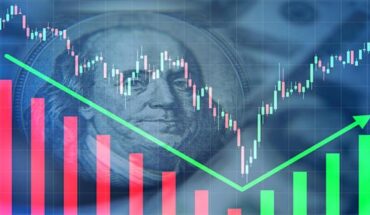 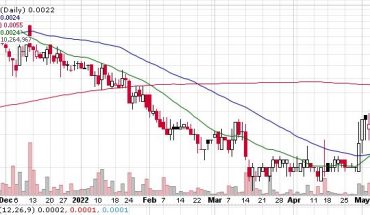 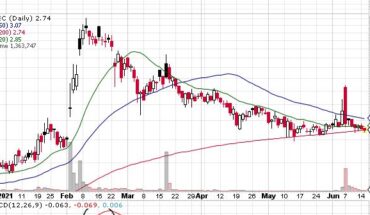