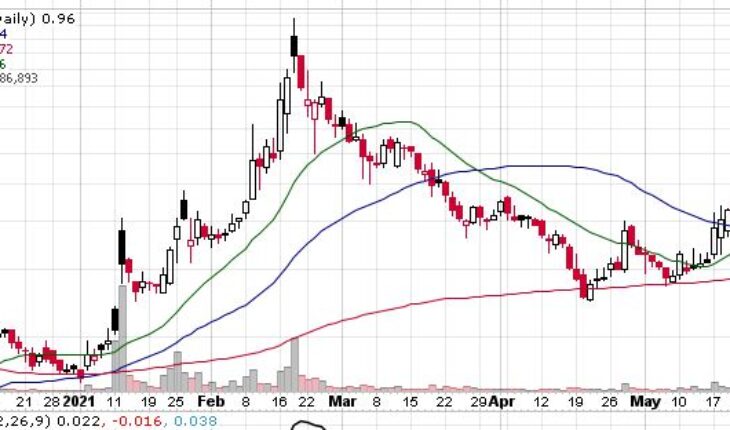 US Well Services (NASDAQ:USWS) is one of the biggest gainers in pre-market trading.

US Well Services Announces Move Towards Full Electrification of Portfolio

“We are excited to execute on our strategy and become fully-electric,” commented Joel Broussard, US Well Services’ President and CEO.  “US Well Services has believed in the superiority of electric technology since our first Clean Fleet® was deployed in 2014.  Today, we are beginning to realize our vision of going all-electric, reducing a significant amount of our outstanding debt and streamlining our focus to become the new market leader in our industry.” 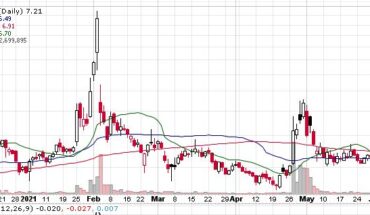 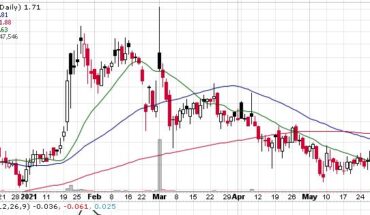 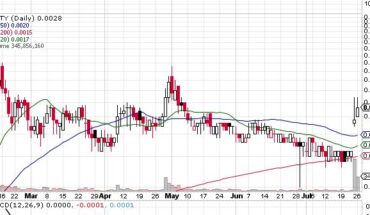 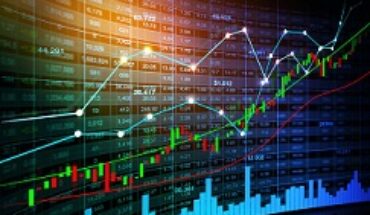