Home
News
Extending A Hand To The Differently-Abled Persons, Lizhi Inc – ADR (NASDAQ: LIZI) Unveils Its Documentary, What next for this stock? 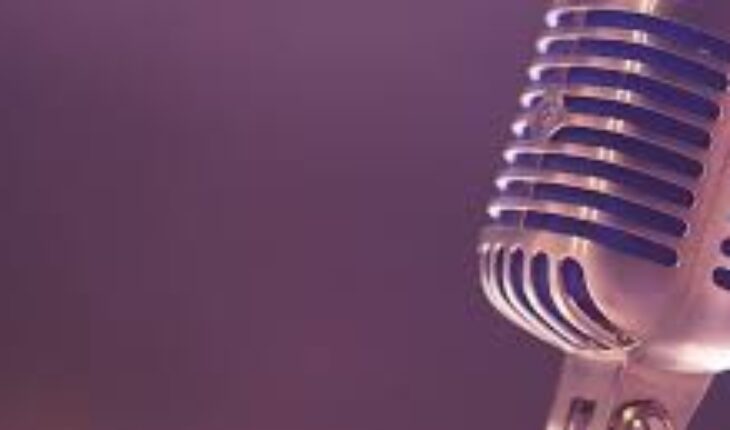 Lizhi Inc – ADR (NASDAQ: LIZI) seeks to take advantage of its elaborate platform to boost content production and its dissemination. It seems to channel a great deal of its focus to the differently-abled groups and hopes that the power of its platform will be sufficient in aiding its content production and dissemination goals. The company’s platform takes advantage of some outstanding app features that help it serve the various public welfare initiatives.

The unveiling of the documentary

As part of its progressive moves, LIZHI has unveiled “Different? So what”. This statement happens to be the title for the company’s most LIZHI’s most recent short documentary, which was unveiled during the company’s 31st National Disability Day conducted on Sunday.

The documentary in question effectively captures the stories of Chinese audio content creators, most of them being of a smaller age bracket. The larger section of the content creators happens to be visually impaired, according to LIZHI.

The pronouncement of a project called Sunshine is the other one of LIZHI’s recent moves. The project aims to promote “warm voices” to make the world a better place.

Business moves and their effectiveness

LIZHI has been relying on AI algorithms to generate traffic and has also channeled huge amounts of resources in the provision of financial incentives to the content creators. It is a high moment for persons abled differently as they turn to tap on the massive opportunity in front of them. LIZHI believes that it presents a rare opportunity that the persons in question need to tap into to express their original content and levels of creativity.

LIZHI believes that its undertakings will make it possible to use voices to make the world a better place.

LIZHI has also confirmed its recent move where it struck a business deal with WM Motor. The new partner is a Chinese company that focuses on the manufacture of electric vehicles. The two companies what to collaborate to develop WM Motor’s first branded podcast. The two have already agreed upon the setup of the podcast on LIZHI’s Podcast app. 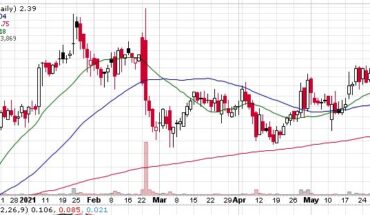 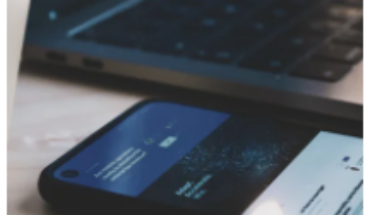 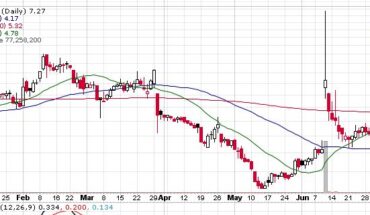 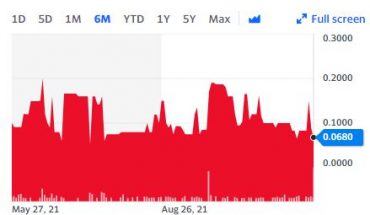