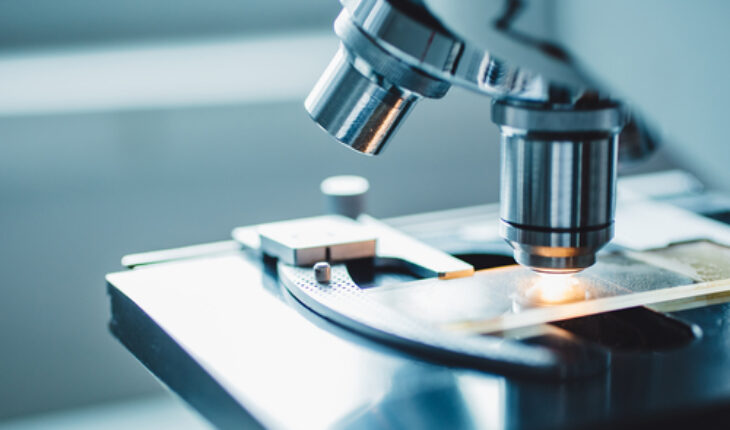 Kintara Therapeutics Inc (NASDAQ: KTRA) third-quarter results are already out. The company made the pronouncement along with its corporate update. The company highlighted some of its recent moves, the first one being its glioblastoma multiforme (GBM) AGILE registration study.

The company confirms that it is currently focused on the VAL-083 arm of the study and has done a lot in the recruitment of the patients for the study. It thanks the Global Coalition for Adaptive Research for its contributions in financing the elaborate study.

Studies and their developments

Kintara also continues to help persons struggling with Cutaneous Metastatic Cancer(CMBC) and has thus channeled some of its resources in the manufacture of the REM-001. One of the company’s major moves happens to focus on the manufacture of large amounts of drugs to aid its Phase 3 trial.

Kintara also embarks on enhancing its corporate and leadership teams, with its recent move being some progressive appointments. For example, it has settled on Tamar A. Seymour as a member of its Board of Directors. It has also added DR. Mario Lacouture to its Scientific Advisory board.

Zarrabian comments on the progress

Kintara’s Chief Executive Officer, Saiid Zarrabian, has talked about the recent developments. The official is happy about its efforts as it progresses towards its final fiscal quarter in the current year. He says that matters happen to be moving smoothly in their late-stage clinical pipeline. He is also excited about the valuable additions to their team, outlining that the future looks bright for them in the oncology indications segment.

Kintara is doing quite well financially, considering its cash and cash equivalents that add up to about $15.7 million.

It has also had its ups and down, for example, in the three months ended March 31, 2021. The company witnessed a net loss adding up to about $6.6 million. The figure represented a drop of about $0.23 per share. 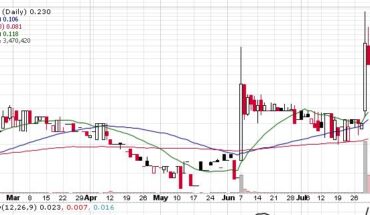 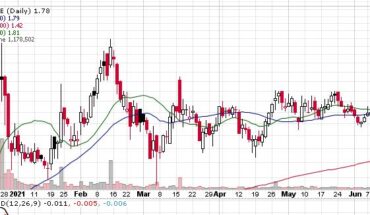 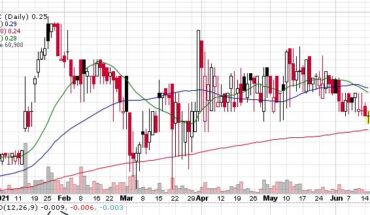 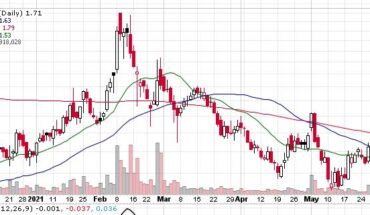