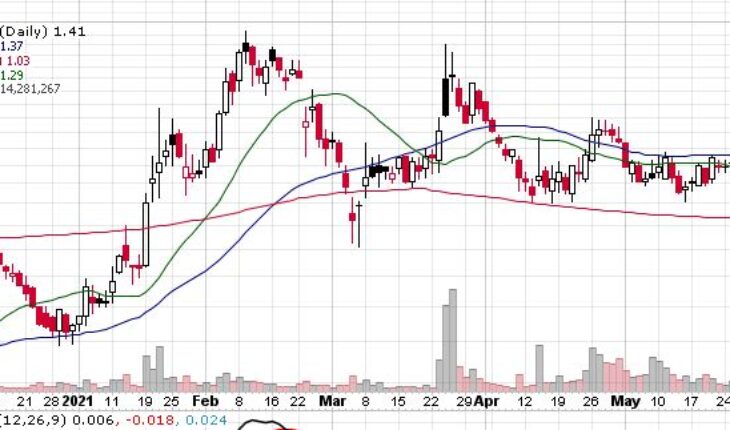 Cinedigm Corp (NASDAQ:CIDM) stock has cooled off from session high and slipped into red. The stock has formed higher highs and higher lows over the past 2 weeks and moved up 30%. However, the stock is still down about 75% from its 52-week peak price of $6. 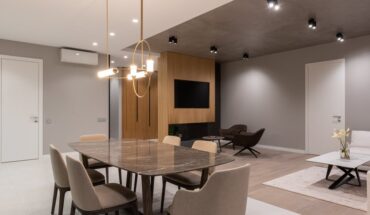 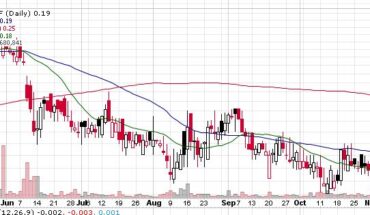 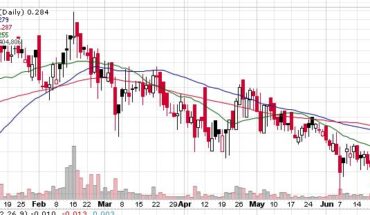 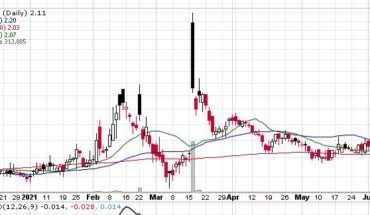