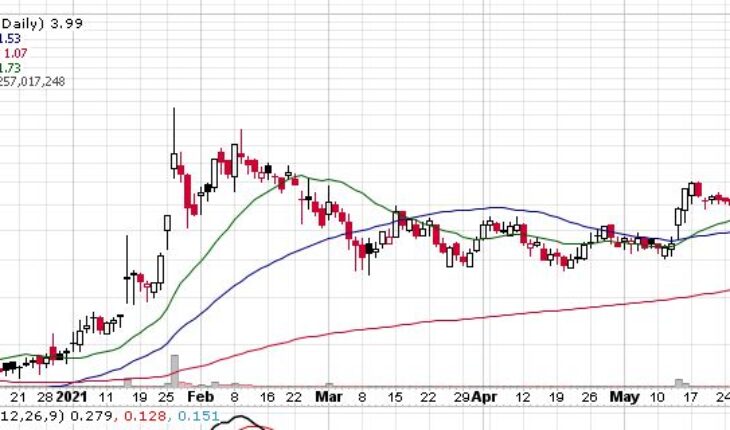 Vertex Energy Inc (NASDAQ: VTNR) was the biggest percentage gainer on Thursday with a jump of 124% and again the stock is moving with solid gains in the pre-market session. Moreover, the stock made a new high in the last trading session. 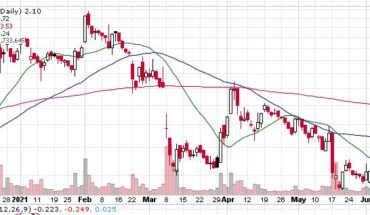 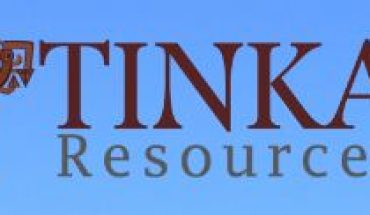 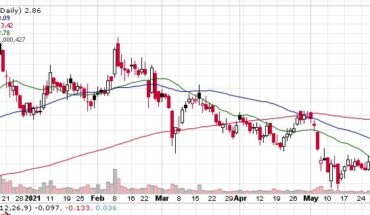 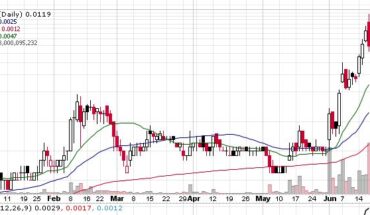