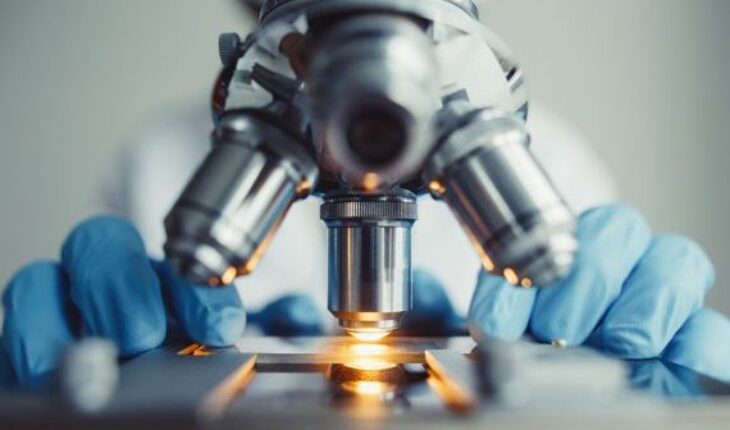 Following were the major Smallcap losers in the biotech sector on Thursday. Keep these stocks on your radar this week.

Novan, Inc (NASDAQ:NOVN) was one of the notable losers in Thursday’s trading session with a fall of 12.51% to close at $8.04. The stock saw total volume of over 2.39 million shares exchanged hands, well above its average volume of 687K shares. Earlier this week, announced that it has filed a Certificate of Amendment to the Restated Certificate of Incorporation of the Company to implement a one-for-ten reverse split of its issued and outstanding common stock .

Chimerix, Inc (NASDAQ:CMRX) was under pressure on Thursday as the stock decreased 4.68% to $7.94. After opening at $8.40, the stock has moved within a wide range of $ 7.82 – 8.45. The stock has gained 65% so far in 2021, but down 19% over the past quarter. Earlier this week, the company announced that Mike Sherman, Chief Executive Officer of Chimerix, will present a corporate overview at the Jefferies Virtual Healthcare Conference on Tuesday, June 1, 2021 at 10:00 a.m. ET.

NGM Biopharmaceuticals (NASDAQ:NGM) continues to be in downtrend as the stock has seen a major sell-off after hitting a new high of $32.12 last month. . The stock was down 3.87% at $15.38 on Thursday. The stock has lost almost 455 so far this week after reporting reported results from the 24-week Phase 2b ALPINE 2/3 study evaluating aldafermin in 171 patients with biopsy-confirmed non-alcoholic steatohepatitis (NASH) with stage 2 or 3 liver fibrosis (F2/F3). 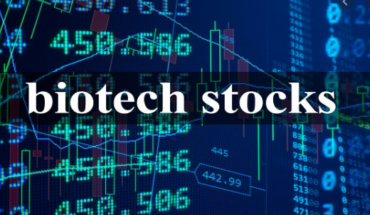 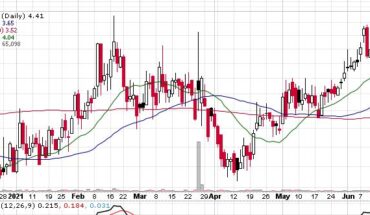 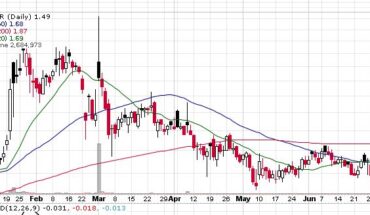 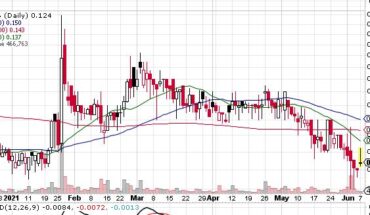