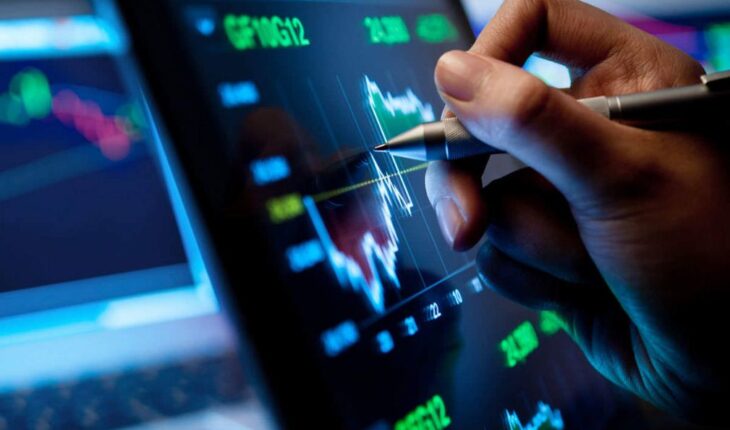 Following are the top  5 Big OTC Winners To Watch next week. Be sure to put these stocks on your momentum watchlist.

Good Gaming, Inc (OTCMKTS:GMER) continued to trend higher and soared another 192% after soaring 78% on Thursday to end the session at $0.1350 in the previous trading session and made a new 52-week high. Volume was heavy with more than 96.28 million shares traded hands, well above its average volume of 3.18 million shares. The stock made session high and low of $0.174 – 0.0461 respectively. Investors are taking interest in the stock after the company announced the upcoming launch of a first-of-its-kind online game that will allow players to profit from passively produced Good Gaming cryptocurrency called GOO™.

GRILLiT, Inc (OTCMKTS:GRLT) was another winner which saw an unusual move on Friday. The stock surged 48% to end the session at $0.0036. The stock saw a total volume of 556 million shares, compared to its average volume of 91.29 million shares. The stock moved within a range of $0.0024 – 0.0039 in the previous trading session. 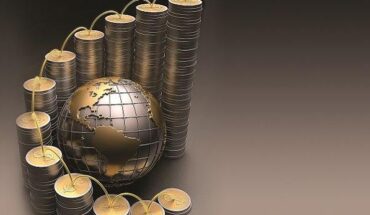 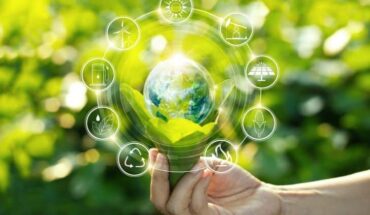 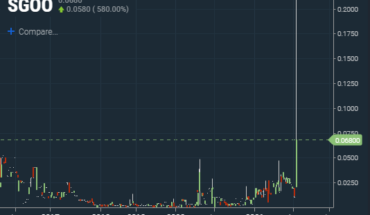 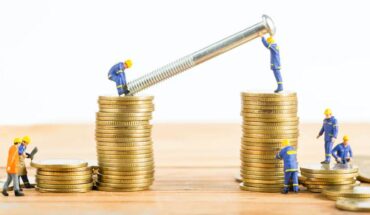