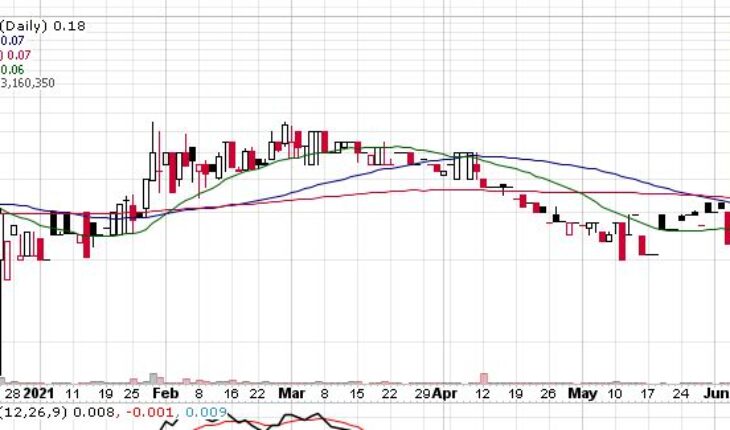 This morning the Adhera Therapeutics (OTCMKTS:ATRX) stock has made a massive move after the company announced that it has signed a letter of intent to acquire a medicine from Melior Pharmaceuticals II.

The company is going to acquire the product MLR 1019, which is meant for treating patients suffering from Parkinson’s disease. The development has resulted in a fresh wave of optimism in the stock and it has gone up by 300% this morning.

It has also been suggested that the product MLR 1019, which is currently ready to go into Phase 2, could have considerable advantages as opposed to the current product that are deployed for treating Parkinson’s. It is also important to note that the product could also be the very first Parkinson’s medicine that addresses both the movement symptoms and the non-movement symptoms of the condition. At this point, it could be a good move to add the Adhera stock to their watch lists. 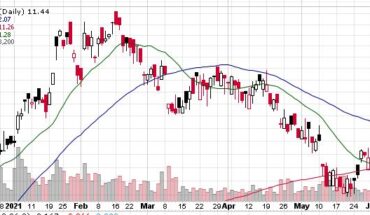 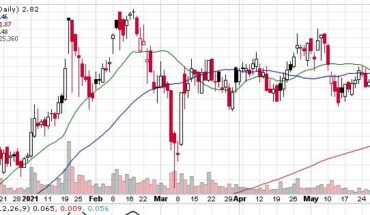 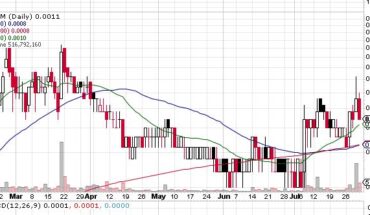 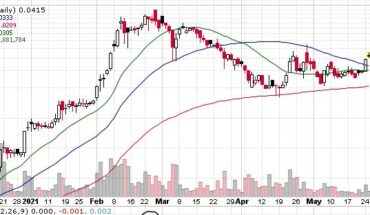