Home
Biopharmacy
Asensus Surgical (ASXC) Stock Doubled in a Month: How Far Can It Go? 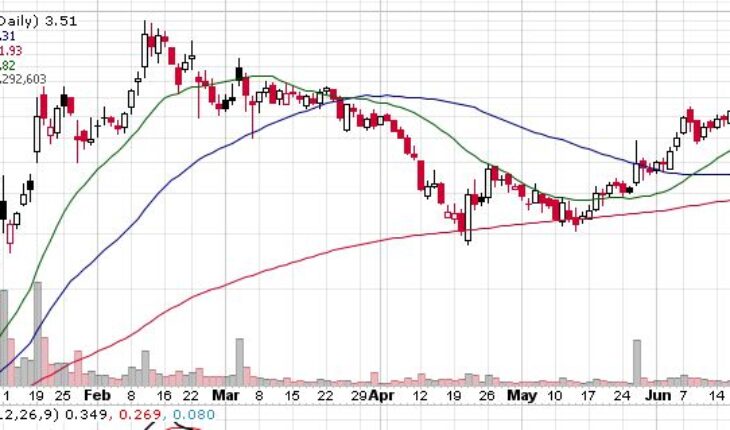 Asensus Surgical Inc (NYSEAMERICAN:ASXC), which is involved in the medical device space, has seen its stock clocking gains of 100% over the course of the past month and hence, it might be right time for investors to pay it some attention.

The company is involved in digital solutions to surgeons in order to usher in a new age of ‘Performance Guided Surgery’. Earlier on this month, the company announced that its stock is going to be added to the Russell Microcap and the Russell 2000 indexes.

The Asensus stock is going to be added once the yearly reconstitution of the index is completed. The preliminary list of additions had been announced back on June 4, but the new lists for the two indexes are going to go into effect on June 28, 2020.

This update has resulted in considerable optimism about the stock and it could be good idea for investors to watch the Asensus stock over the coming days. 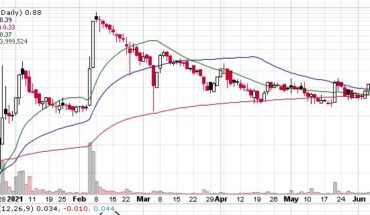 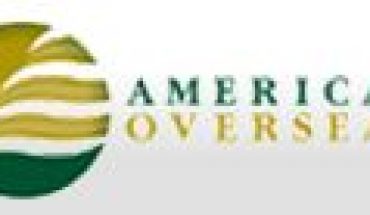 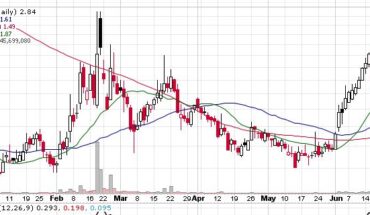 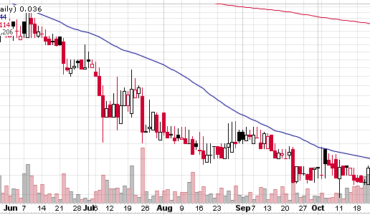