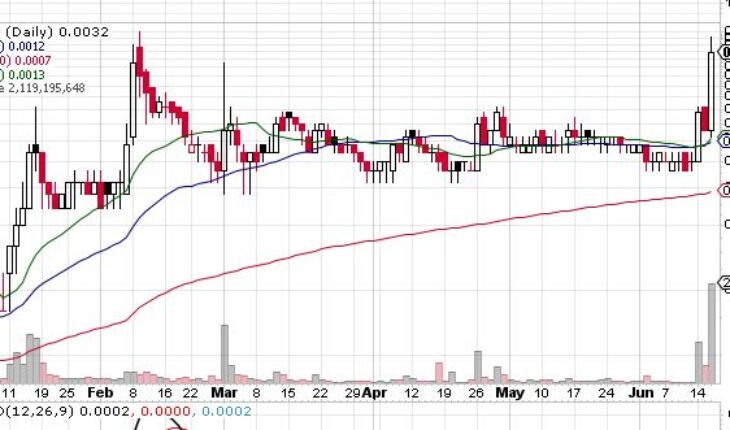 Cantech Holding Inc (OTCMKTS:BSSP) was one of the biggest gainers on Wednesday as the stock went up triple digits on hefty volume. The stock has soared about 190% over the past week. and trading near to its 52-week high. 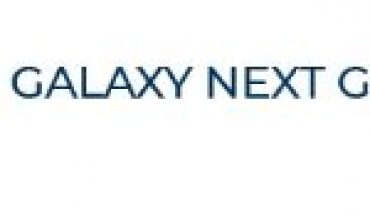 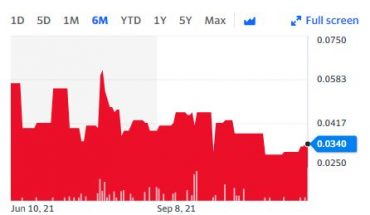 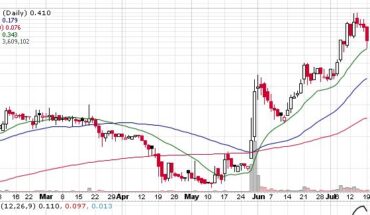 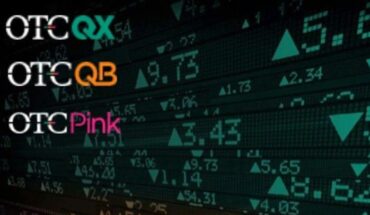