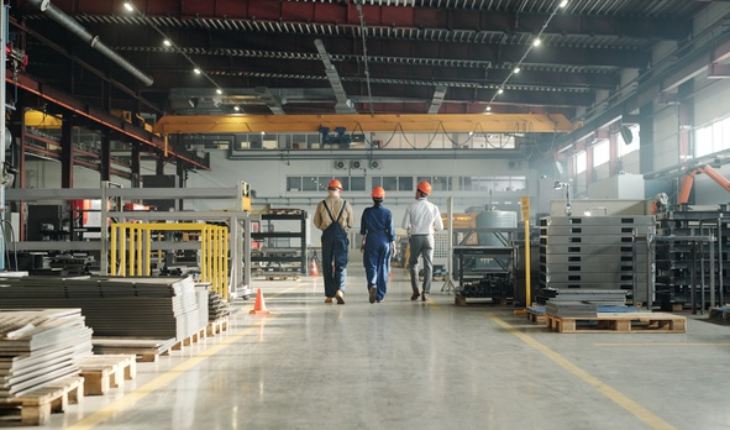 In the 2020 season, Manhertz finished with six catches on eight targets for 52 yards in 16 games. So far, Manhertz has around 12 receptions in 70 NFL appearances.  Manhertz said that he appreciated the several NTXT LVL Hydrogen Water benefits for recovery. He said that as an athlete, natural products that help him recover quickly are vital.

Labor SMART CEO and Chief Science Officer Takeover Industries, Joe Pavlik, said that they are delighted to have Manhertz as part of the team, considering he has been a leader off and on the field. Pavlik said that his community efforts and dedication to give back matches the company’s philosophy.

Through Twitter, the company previously announced that it would accept offers for the sale of its Registered Trademark, ‘Labor Smart,’ US Trademark Registration number 4311630. However, the sale will not change the company’s name or the ticker symbol LTNC.

Pavlik said that following review with the executive team, they decided that the Trademark didn’t fit the company’s long-term plan. For now, Labor SMART is focusing on its Takeover Industries subsidiary and rapidly growing the NXT LVL Line of beverage products.  Pavlik further added that the Labor SMART had been offered and accepted an offer of around $250,000 to sell the Trademark. Interestingly, the company retains the right to use the Trademark royalty-free for two years. Proceeds will be used in the functional beverage product development. 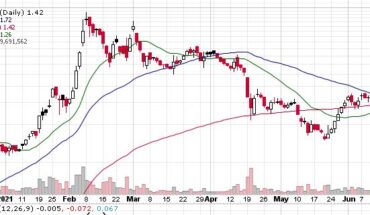 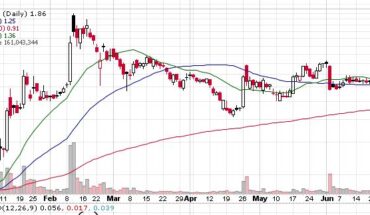 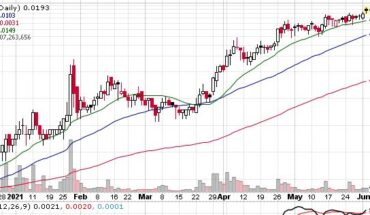