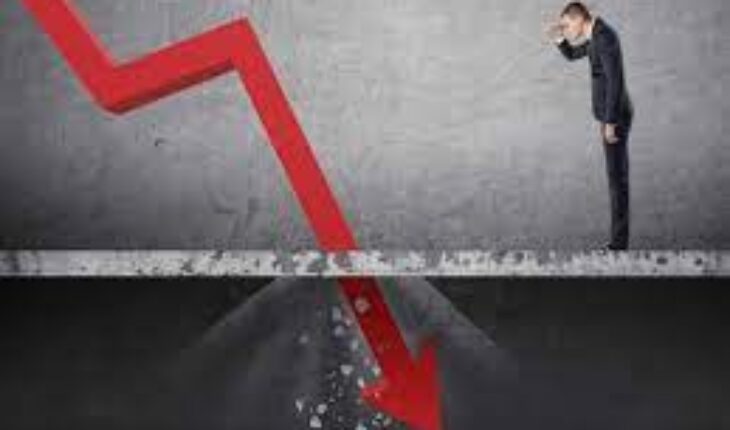 Following stocks are down in Thursday’s mid-day trading. Put them on your bounce watchlist.

VMCS moved down 41% to trade at $0.0157 in the mid-day trading session. Volume is heavy with more than 25.53 million shares traded hands, well above its average volume of 8.52 million shares. The stock made session high and low of $0.0142 – 0.0203 respectively. The stock opened at 0.0202. Although there was no news for the sudden sell-off, looks like investors took profit after the recent rally.

DSMTF is another major loser which saw an unusual move on Thursday. The stock decreased by 40% to trade at $0.1089. The stock saw a total volume of 833K shares, compared to its average volume of 77K shares. The stock moved within a range of $ 0.0900 – 0.1159 after opening the session at $0.1086.  The stock is under pressure after the company announced that it has received notice from the Ministry of Mines and Energy of Namibia informing the Company that its application for the renewal of its Exclusive Prospecting Licence 3140 has been denied citing the Company’s inability to advance the Licence to Pre-Feasibility and complete the proposed drilling program as planned.

SAPX is another notable percentage buzzer in today’s trading session. The stock has corrected by 27.50% to $0.0045. The stock witnessed an unusual volume with more than 80.88 million shares traded for the session- compared to its 30-day average volume of 28.53 million shares. This morning, the company announced Thom Hazaert has been retained to assist with the Company’s subsidiary, Seven Arts Music. 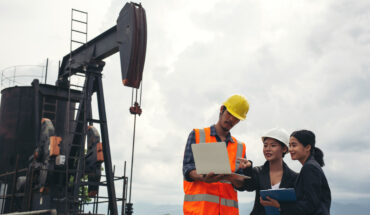 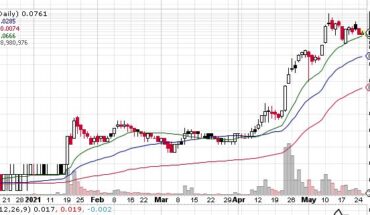 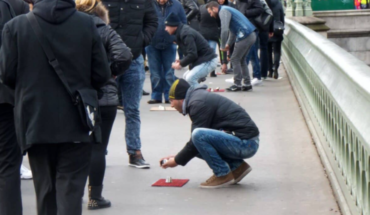 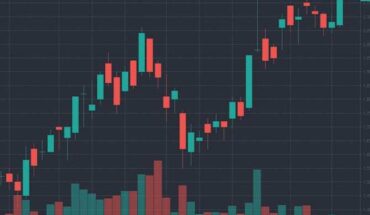