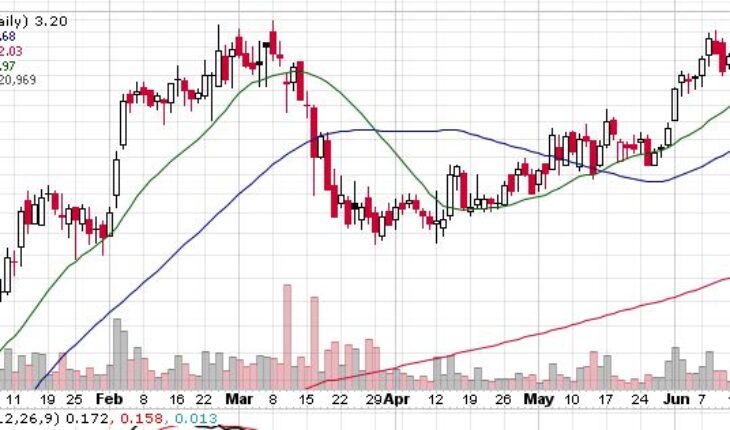 VAALCO Energy, Inc. (NYSE:EGY) stock ended slightly lower on Wednesday. The stock has gained a lot of attention over the past few months and soared 97% over the past 6-month.

George Maxwell, Chief Executive Officer, commented, “We continue to work with our joint owners at Etame on our shared goal of executing another successful drilling campaign that can significantly add production and reserves. Success on all four wells contained within the drilling campaign could result in an increase in production of 7,000 to 8,000 gross barrels of oil per day and significant reserve additions of up to 10.2 million barrels of oil for the two appraisal wellbores that would be converted from resources into 2P reserves at year-end 2022. We are excited to get our next drilling campaign underway later this year.” 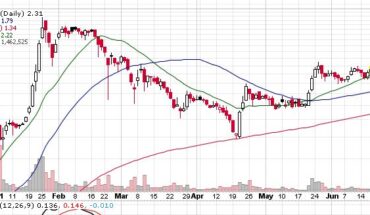 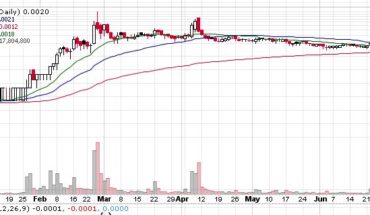 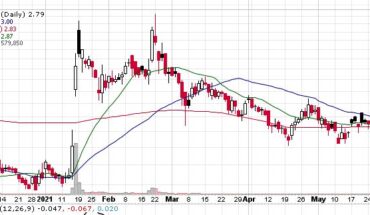 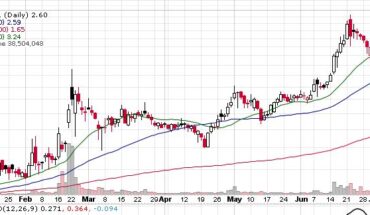