Home
News
MediaCo Holding (NASDAQ:MDIA) Stock continues to Fall: Where is the Support? 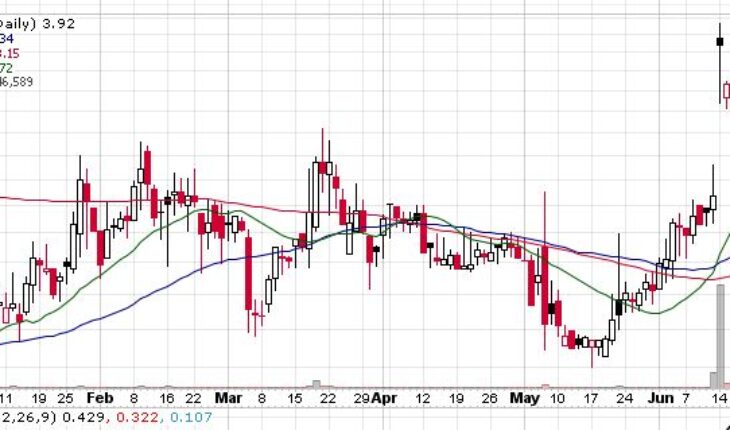 There were many stocks that ended on a weak note lost week and one of those was MediaCo Holding Inc (NASDAQ:MDIA). This past Friday, the MediaCo stock tanked by as much as 20% to takes its decline for the week to 30%. It is now going to be interesting to see if the stock can actually mount any kind of recovery this week.

However, at the same time, it is important to note that there was no news about the company last week that might have led to such a decline in the stock. Earlier on this month the company had announced the appointment of Rahsan-Rahsan Lindsay as its next Chief Executive Officer.

He is going to take over from July 1, 2021. It is an appointment that might provide to be a major positive for MediaCo considering the fact that Lindsay had most recently worked as the Executive Vice President at Urban One.

It should  be noted that Lindsay’s experience as a senior executive stretches across a period of more than two decades, during which he has worked in advertising, media  and television. However, it might be worthwhile for investors to keep an eye on any news regarding the company so that one can make more sense of the decline last week. 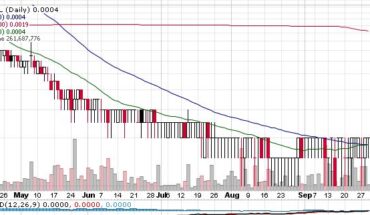 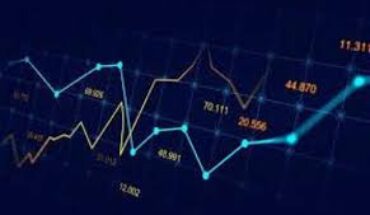 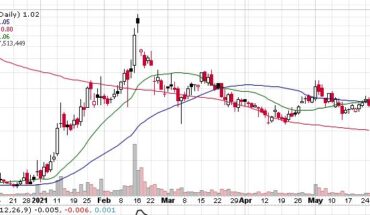