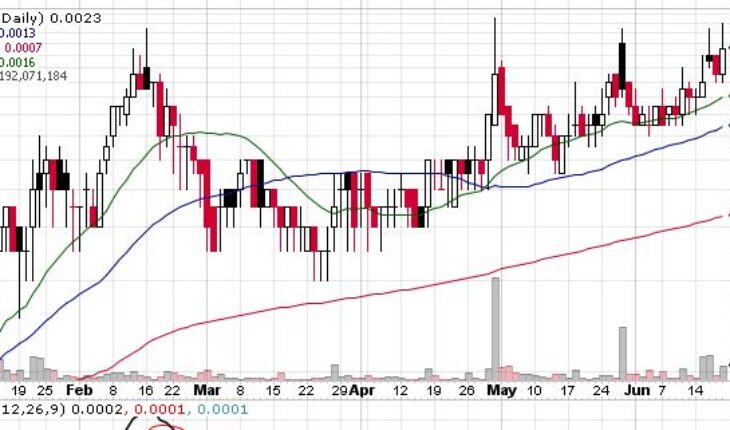 It is almost always a positive for a company’s stock when it makes an announcement is made with regards to the efforts being made for becoming current on the exchanges.

The ProBility Media Group (OTCMKTS:PBYA) stock enjoyed such a rally last week owing to an announcement of that nature. Back on June 16 the company announced that it started with the process of becoming current again as per the rules of the OTC Markets Group Inc and the provisions of the Securities Exchange Act Rule 15c-211. The company is doing so by completing the filing of its obligations.

ProBility last provided a report to its shareholders back in February of 2019 and hence, the company again becoming current is expected to come as a major boost for shareholders. It now remains to be seen if the stock can hold on to its momentum today. 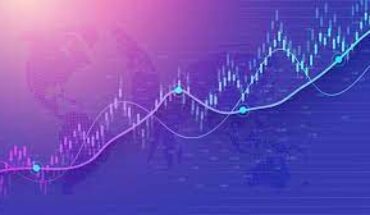 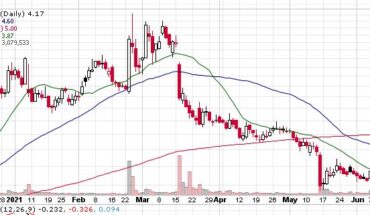 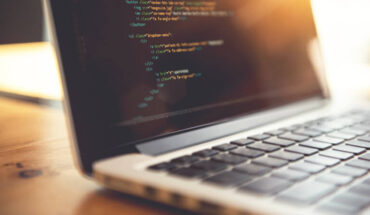 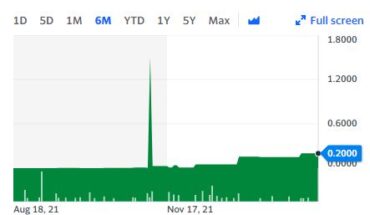