Home
News
VirExit Technologies (VXIT) Stock Continues to Fall: Where is the Bottom? 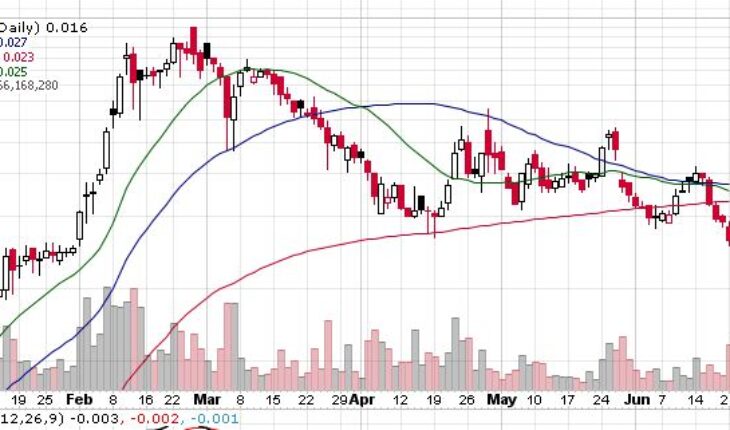 The VirExit Technologies Inc (OTCMKTS:VXIT) stock has not been able to catch a break in recent days and the decline in the stock continued on Monday as investors kept heading for the exits. Yesterday, the stock tanked by as much as 16% to take its losses over the course of the past week to 45%.

Although it is true that there was no fresh news about the company that might have led to such a decline yesterday, it might be worthwhile to take a closer look at an announcement from the company last week. VirExit Technologies announced the launch of its online shopping platform named SaferPlace Market last Tuesday.

The products are also aimed at helping people in taking care of their mental health at the same time. The platform is aimed at meeting the challenges that are going to be faced by companies when employees eventually return to work. It is a platform that could prove to be highly useful. 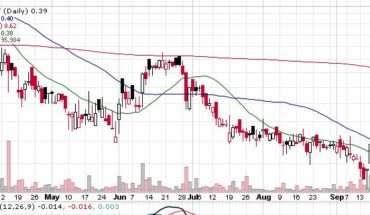 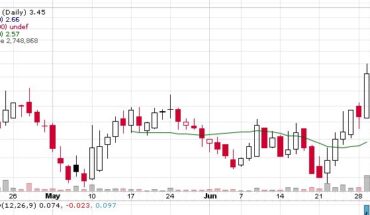 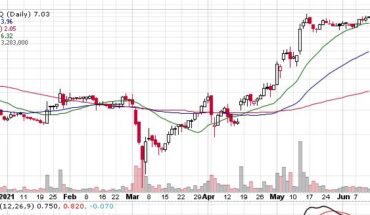