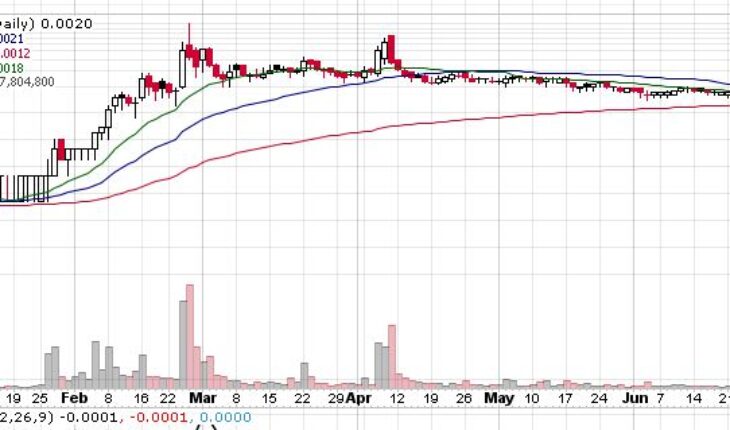 Energy drinks manufacturer NOHO Inc (OTCMKTS:DRNK) saw its stock come into considerable focus among investors yesterday after the company made an important announcement. The company announced that it had completed the filings of its current financial statements to the OTC Markets.

It was a major announcement considering the fact that the filing of the financial statements had been awaited for a long time. The news led to a wave of optimism among investors with regards to the NOHO stock and it was no surprise when it ended the day with gains of 18%.

It is now going to be interesting to see if the stock manages to continue to be in focus among investors over the course of the coming days. The company had been dormant in relation to filing of financial statement to the OTC Markets since as far back as 2017.

Yesterday, NOHO announced that the relevant reports have been filed and all other accounts have also been settled. Hence, at this point in time there are no other transactions that need to be reported by the company.  The company also pointed out that in the aforementioned filing it has also been confirmed that there has been no dilution of its stock. 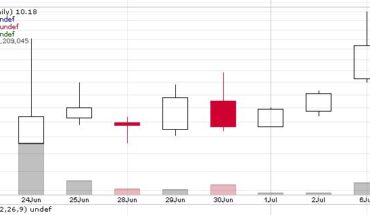 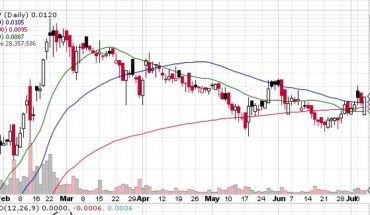 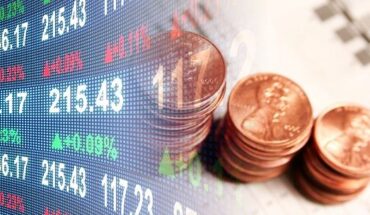 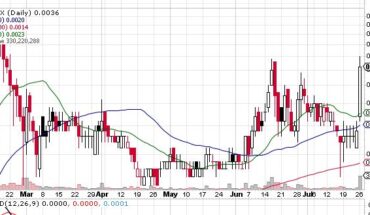