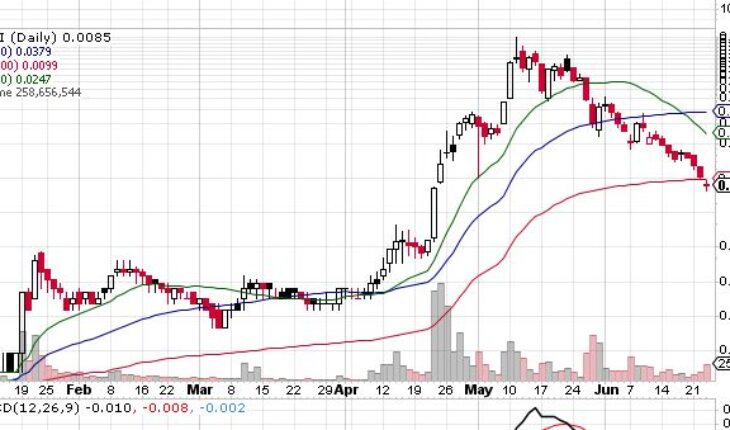 Not too long ago the Green Globe International Inc (OTCMKTS:GGII) stock had been in the middle of a strong rally but things have changed quite dramatically over the course of the past month.

Yesterday, the Green Globe stock continued to suffer from a selloff and went down by 50%. That took the losses over the course of the past month to as much as 85%. In this context, it is important for investors to take a step back and take a closer look at some of the events from last month.

More importantly, shareholders who have a combined holding of 97.9757% in Hempacco had signed up for the share exchange agreement. While the long term effect of the deal remains to be seen, it does not seem that the market is particularly excited about this transaction from Green Globe. It remains to be seen if the stock can make a recovery in the coming days. 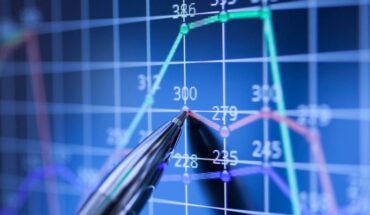 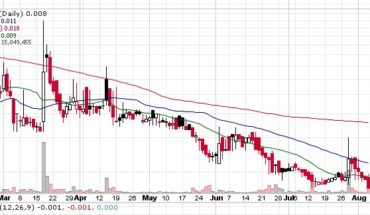 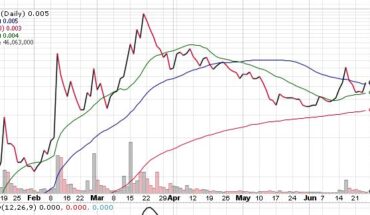 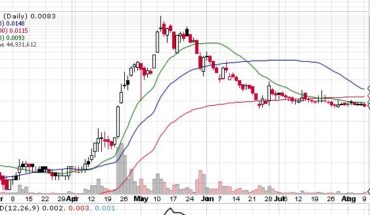