It is quite common to see stocks record handsome gains despite there being no news about the company and while it may be a case of speculation, it is still important for investors to take a look at some of the important events regarding the company.

One of the stocks to have made such a move on Thursday was that of Amazonas Florestal Ltd (OTCMKTS:AZFL). The natural resources firm saw its stock soar by as much as 30% yesterday despite there being no news. In light of the rally in the stock it might be a good move to take a look at the highlights of events that the company had announced last month.

One of the most important highlights for the industrial hemp processing company in recent times is the fact that it regained current and compliant designation with the OTC Markets.

The company managed to do that after it reorganised its business after a period of three years. In addition to that, Amazonas also noted that its management was involved with a team of accountants in its efforts to conclude a POCAB audit of its financial records. Investors could consider keeping an eye on the all any forthcoming news about the company over the coming days. 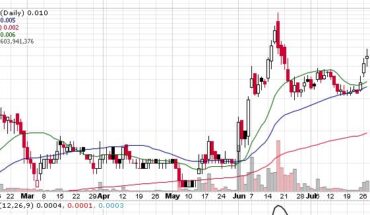 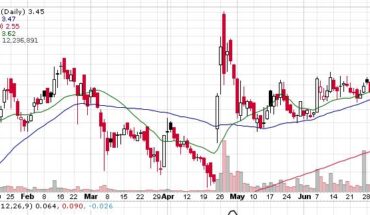 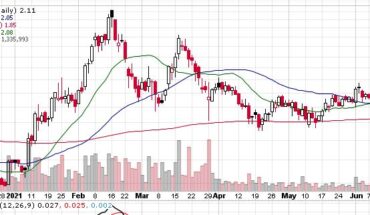 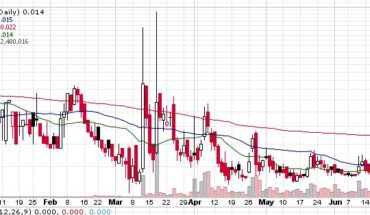