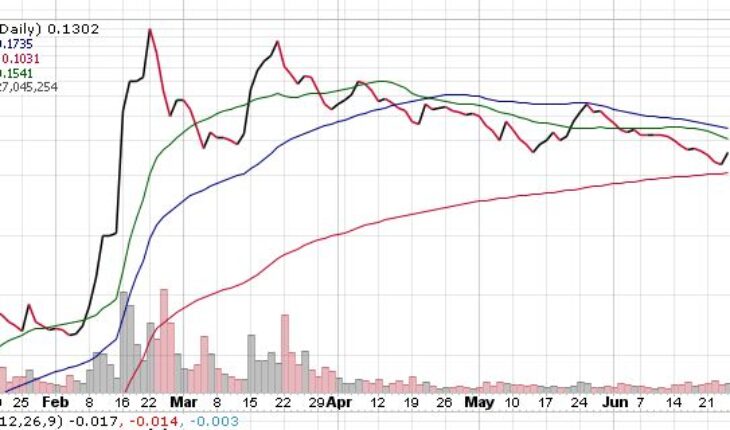 Due to the growth in the cryptocurrency sector, there has been considerable interest in the stocks of companies which have decided to enter the crypto space.

One such company is Asia Broadband Inc (OTCMKTS:AABB), which has recently entered the cryptocurrency sector with its own crypto token AABBG. Yesterday, the stock was in considerable focus among investors and ended up clocking gains of as much as 15%. That said, it should be noted that there was no news regarding the company that might have triggered the rally.

Not too long ago the company announced that it is going to look into expanding the presence of its crypto token in Central America through an entry into El Salvador. It is a well timed move considering the fact that earlier on in June; the country passed a bill that made Bitcoin legal tender.

Asia Broadband has pounced on the opportunity and has created a plan to move into the market through tie ups with some of the biggest retail chains in the country. The company is also expected to offer discounts as well as commissions to the retailers in El Salvador if they accept payments in its gold backed cryptocurrency AABBG. It is a stock that could be worth keeping an eye on. 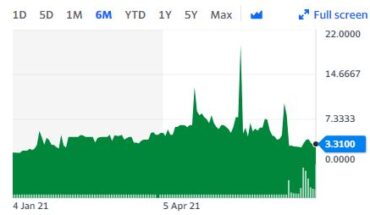 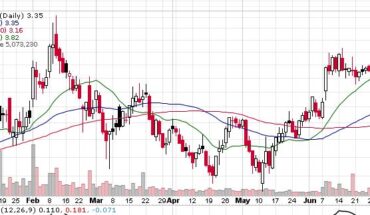 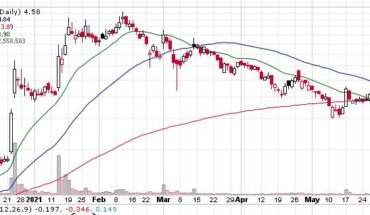 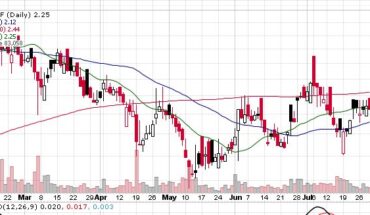