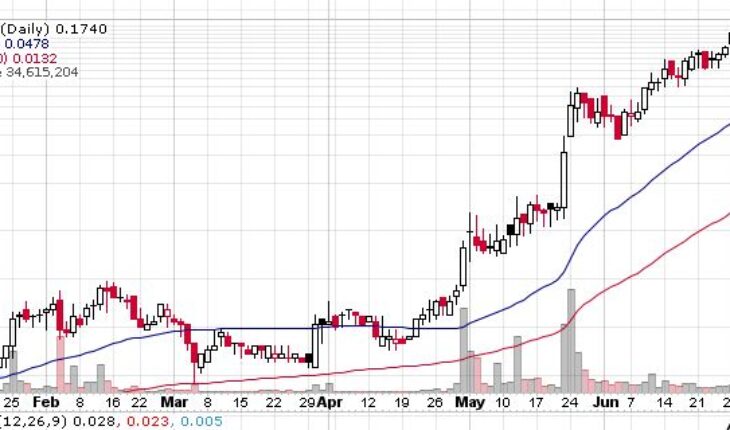 The Majic Wheels Corp (OTCMKTS:MJWL) stock has been on the radars of many investors in recent days and the trend continued on Monday as the stock went on a strong move. Yesterday, there was heavy action in the stock as it soared by as much as 24%.

Although the gains in the stock are considerable it should not be forgotten that there has been no news about the company that might have led to such strong gains. The last important development regarding the company was back in the early days of June. At the time, the software development and financial technology company announced that after having completed the necessary verifications it had been granted OTCIQ Access.

It was a major development for the company and the Chief Executive Officer David Chong said as such. He stated that OTCIQ Access was one of the most frequently asked questions from shareholders. However, that is not all.

Chong also went on to state that the company was also working diligently on becoming current status. He stated that the remaining processes with regards to the whole thing were going to be completed in the coming days. Investors could do well to keep an eye on any announcements. 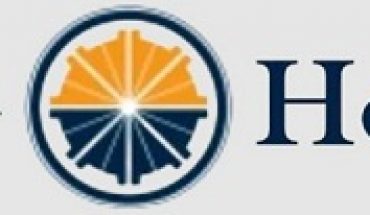 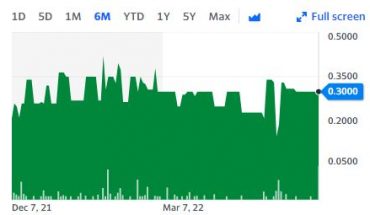 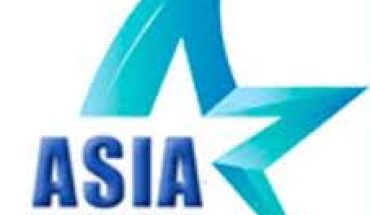