Home
News
RushNet Inc (RSHN) stock Jumps After The Recent Consolidation: What Next? 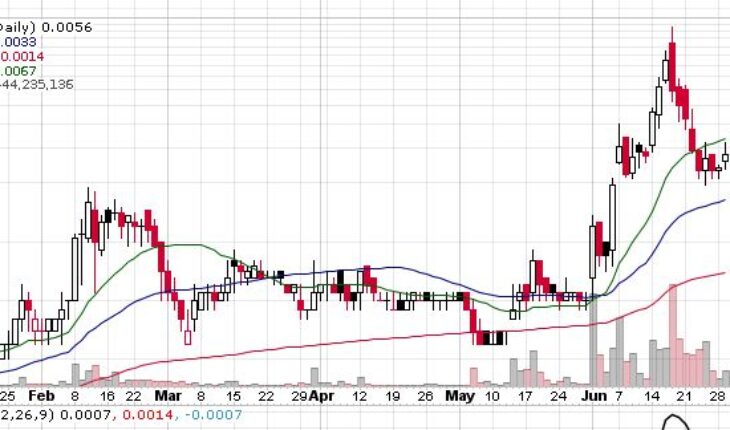 In recent days, the RushNet Inc (OTCMKTS:RSHN) stock has delivered considerable gains to its investors and the pattern continued on Tuesday as the stock soared by as much as 15.50% amidst rising interest.

There might not have been any news about the company yesterday but it should be noted that back on June 17 the company had announced that it closed the transaction in relation to its merger/acquisition of heliosDX. However, at the same time it should be noted that the transaction is going to be consummated as soon as heliosDX becomes current on the OTC Markets and fulfils all the auditing conditions.

RushNet has made plans with regards to its operations after the transaction is completed. After the completion, both companies are going to be spun off into separate publicly listed entities. However, it is important to remember that the shareholders of RushNet are going to be rewarded from the heliosDX spinoff.

These shareholders are going to get as many as 12 shares in the spun off heliosDX company for each block of 1000 RushNet shares that they own at the time. That might be the reason behind the excitement among investors about the RushNet stock at this point in time. 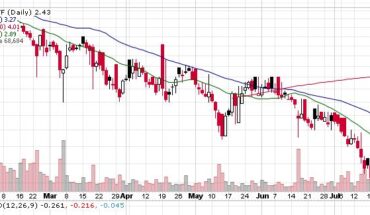 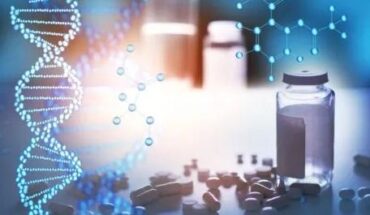 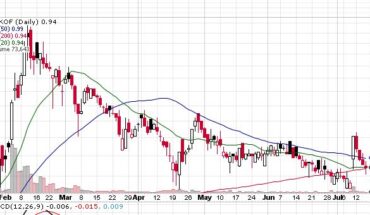 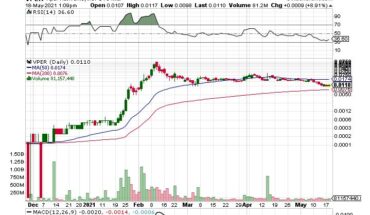