Home
News
Western Sierra Resource (WSRC) Stock Resumes Another Round Of Rally: How to Trade Now? 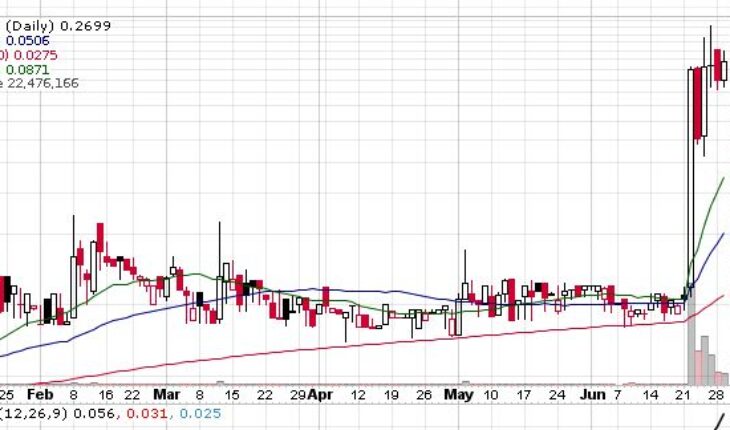 Western Sierra Resource Corporation (OTCMKTS:WSRC) gained 20.50%, and over the past two weeks, the stock has gained more than 800%. Year to date, the stock has gained over 760%. The major news leading to the surge is the announcement of a deal with Silver State Mining. The company announced plans to acquire a 70% stake in Silver State Mining which owns 49% interest in Sage Hen Mine in Nevada of around 460 acres.

The Sage Hen mine claims sit adjacent to Relief Canyon mining claims in Oreana Trend. Besides silver and gold, recovery system assays also indicate the presence of rhodium, palladium, and platinum.The companies plan to construct a 100 ton per day plan and then move to around 1,100 tons/day.

The expected net income per year from the two operations will be $269 million and $3.2 billion, respectively. The company will be offering additional details and updates on its progress. In the coming weeks, this a stock to watch mining sector. 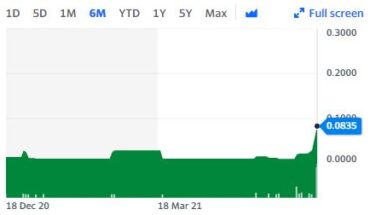 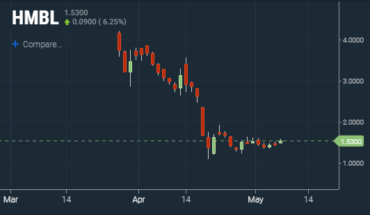 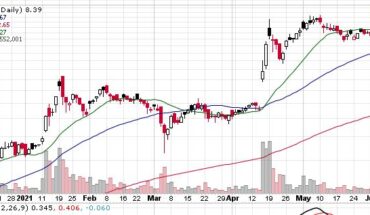 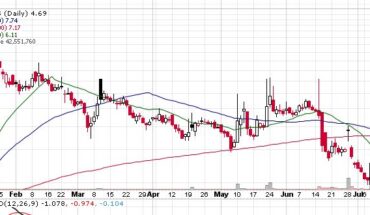