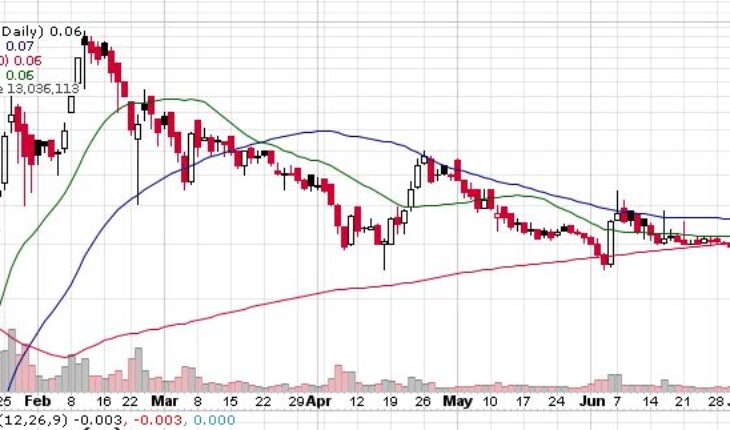 The Artificial Intelligence Technology Solutions Inc (OTCMKTS:AITX) stock has declined this morning and gone down by 2% following a key announcement from the company. The company revealed that it appointed Jeffrey Slotnick as the chairman of the Board of Advisers at its fully owned subsidiary company Robotic Assistance Devices.

In this regard, it should be noted that Slotnick is a highly regarded enterprise security risk consultant and his prowess is known across the world. In addition to that, his experience in his domain spans across a period of almost three decades.

He has been certified by the ISA as a lead auditor and has been instrumental in some of the major advancement made in All Hazards Disaster Resilience, Organizational Resilience Management. It is clear to see that it is an appointment that could prove to be beneficial for Robotic Assistance Devices and hence, it remains to be seen if the Artificial Intelligence Technology Solutions stock can recover today. 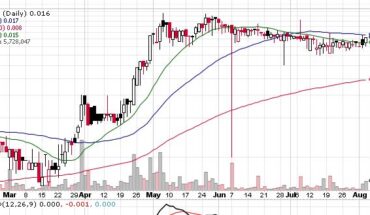 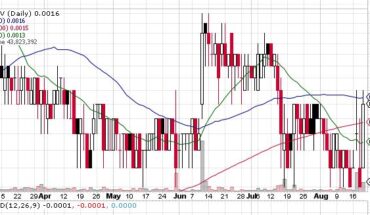 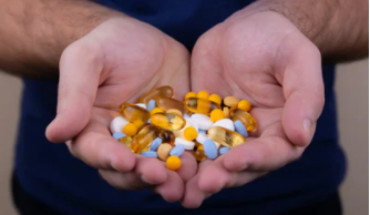 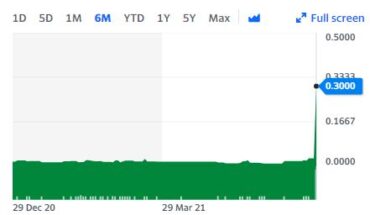