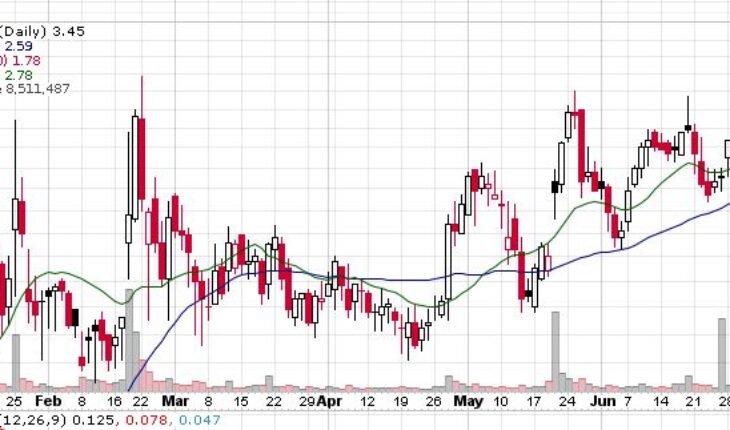 One of the stocks to have moved quite strongly this week so far is that of VistaGen Therapeutics (NASDAQ:VTGN). Yesterday, the stock as in sharp focus and went up by 9.5% amidst heavy action and that too it gains over the course of the past week to as much as 30%. In this situation, it could be a great idea for investors to look into the situation with the company a bit more closely.

The stock clocked these gains after it announced its financial results for the fiscal year 2021 earlier on this week on Tuesday.

That being said it should be noted that rally in the stock was not necessarily due to the announcement of its financial results since VistaGen does not have any products to sell yet.

One of the highlights from its performance was the $1.1 million in revenues that was generated by VistaGen by way of a licensing deal with EverInsight Therapeutics. In the fiscal year that ended on March 31, 2021, the company suffered a loss of $17.9 million. However, the pipeline update from the company with regards to its social anxiety disorder product PH94B was possibly one of the other reasons that may have excited investors. 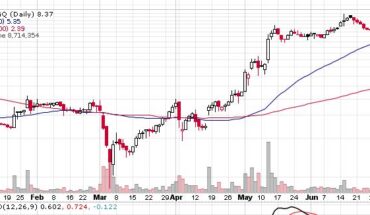 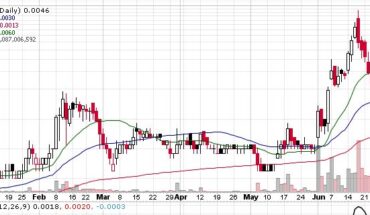 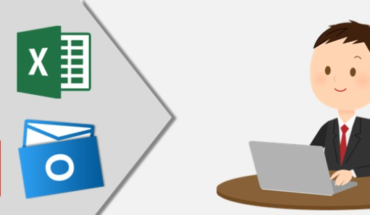 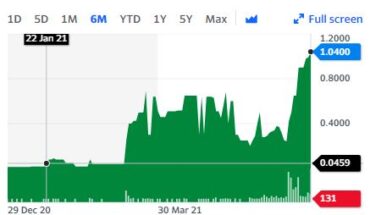