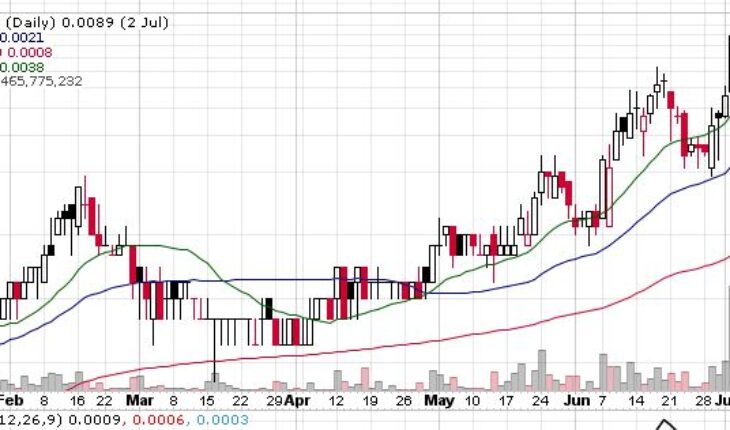 Marketing Worldwide Corp (OTCMKTS:MWWC) jumped 94% after the company became active on Twitter and made some big announcements of the things to come.

Some penny stock players have already noticed MWWC, and it is quickly emerging as a favorite among investors. MWWC is currently one of the most actively talked about and searched stocks among small caps. Moreover, the stock is blazing the path alongside Tesoro and Enzolytics to break into a new dimension.

In its Twitter updates, the company said that it had appointed Jason Schlenk as its new CEO to lead its strategic organization. Currently, the company is completing various corporate actions, including moving its transfer agent from Issuer’s Direct from Continental and getting its filings up to date.

In addition, the company delivers Class A painting and products as well as logistics and assembly services to Vehicle Processing Centres of domestic and international automobile manufacturers. So, in the coming weeks, this is a stock to watch. 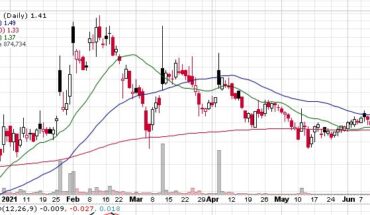 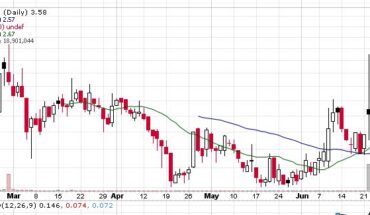 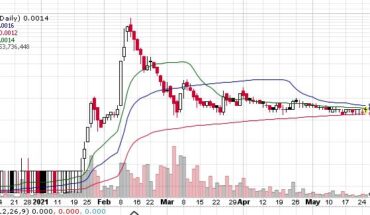 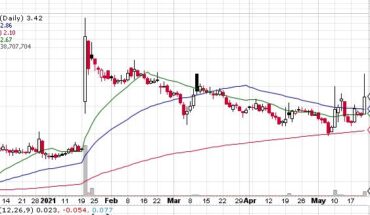