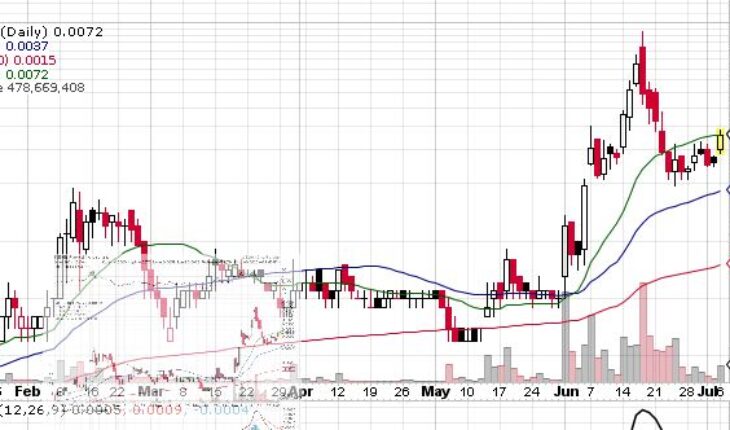 Over the course of the recent weeks, the RushNet Inc (OTCMKTS:RSHN) stock has emerged as one of the more notable gainers in the market and the trend continued this morning as the stock rallied by 40%.

This morning, the company, along with its acquisition target heliosDX, announced an update to the Roadmap that had been announced back on June 1 this year. In the update announced this morning by the company, RushNet provided the company’s shareholders with a definitive account of the steps that it has completed in recent times. On the other hand, the steps that are currently in progress were also highlighted. The update provided investors with a clear idea of the company’s position at this point in time with regard to its key initiatives.

However, one of the most important things on the minds of most RushNet shareholders is possibly the plan to spin off the two companies, RushNet and heliosDX, into two separate listed entities following the merger. The company reiterated that the RushNet shareholders are going to get 1 share in the spun off heliosDX company for each block of 1000 RushNet shares under their possession. The company provided these updates in order to stay true to its commitment to transparency. 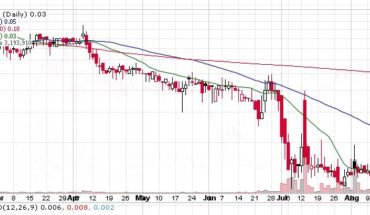 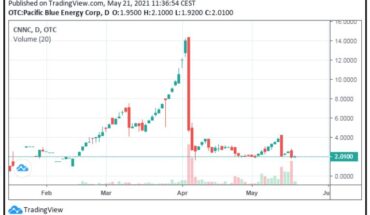 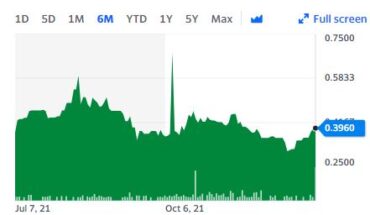 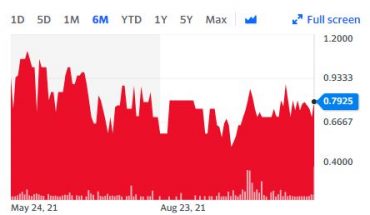