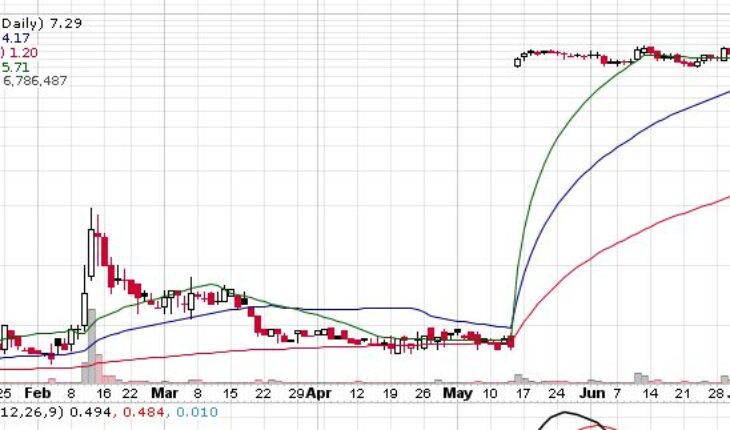 Now that the merger has been completed, Mark Wyllie, the Chief Executive Officer of Flagship is going to continue in his position at the company. In addition to that, he is also going to take up a position on the board of Data Storage Corporation.

The Chief Executive Officer of Data Storage Corporation, Chuck Piluso, spoke about the merger as well. He stated that the company is happy to have completed this merger after having done a follow-on public offering and being uplisted to NASDAQ. It remains to be seen if the stock can hold on to its momentum over the coming days. 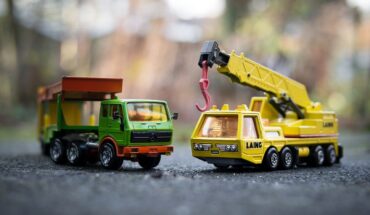 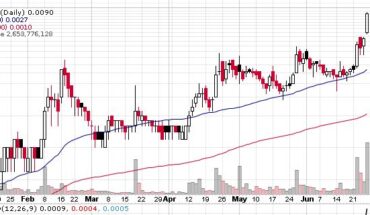 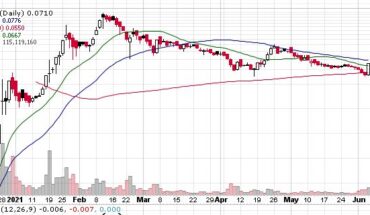 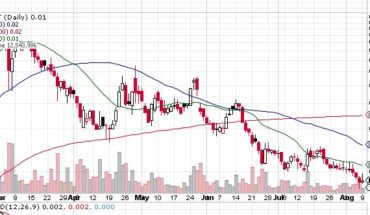