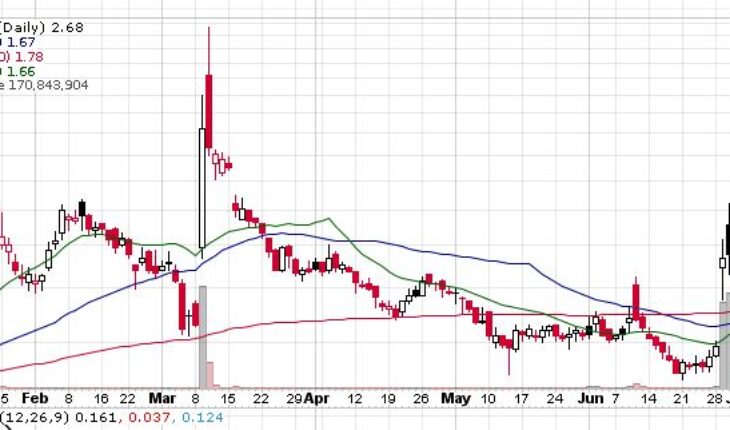 Exela Technologies Inc. (OTCMKTS:XELA) jumped 29% after the company released its Q1 2021 results, in which revenue dropped 17.9% YoY to $300.1 million. Recently, the company launched SMB business, showing string QoQ growth with DrySign users growing 170% and DR+MR customers up 117%. During the quarter, the company saw the deployment of the first cloud PCH Global Platform with a leading insurer in a ten-year licensing agreement for $90 million. In addition, operating leverage has been improving with 25% of the reduction reported in facilities completed in line with the multi-year plan.

As of March 31, 2021, automation efficiencies reduced employee count to around 18,400 from 19,000 at the end of 2020. In addition, the company expanded its financial flexibility by raising $26.8 million through an equity offering. CEO Ronald Cogburn said they are delighted with the robust expansion of gross margin and adjusted EBITDA margin in Q1.

Cogburn said that based on momentum witnessed in Q1, they are reiterating their previous 2021 guidance. So in the coming months, XELAW is a stock to watch. 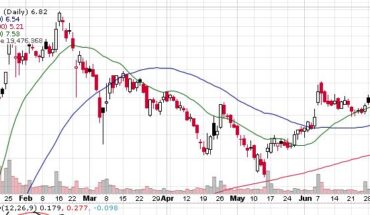 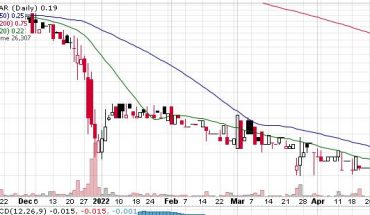 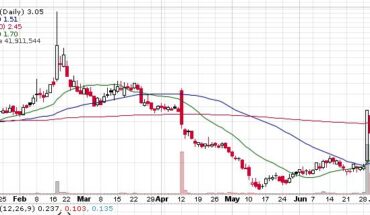 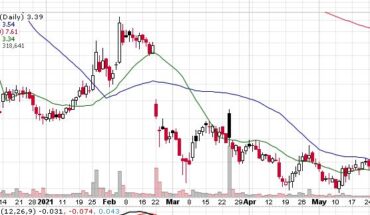