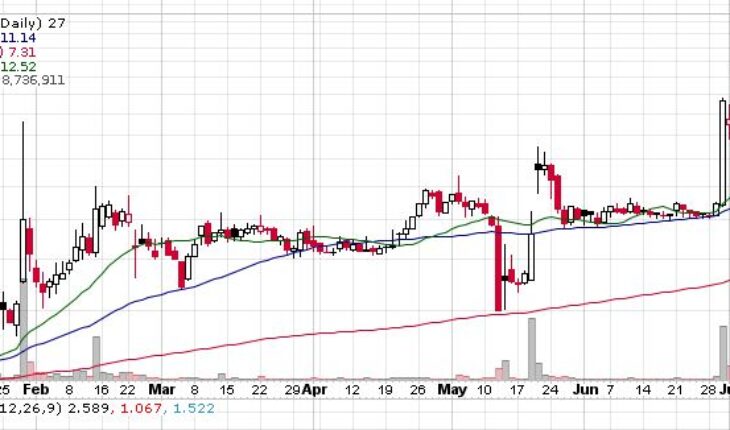 There were many stocks which made strong moves on Tuesday and one of the notable movers was that Newegg Commerce Inc (NASDAQ:NEGG) stock. The stock soared by as much as 42% yesterday after a significant development.

However, at the same time, it is also necessary to point out that the prices offered by Newegg are quite close to the suggested retail price from the manufacturer. Nowhere else on the internet are those models available at a closer price. That being said, it is also necessary to mention that the Newegg Shuffle GPUs are only going to be sold as part of a bundle with other products. Due to the pandemic, there has been shortage of Nvidia GPUs and hence, the lottery from Newegg generated considerable attention among many consumers. 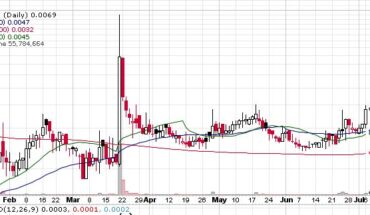 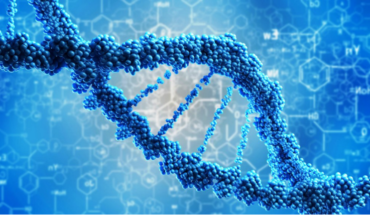 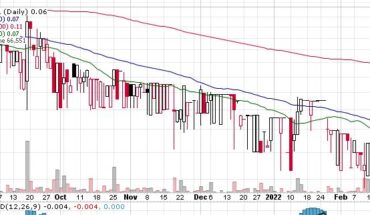 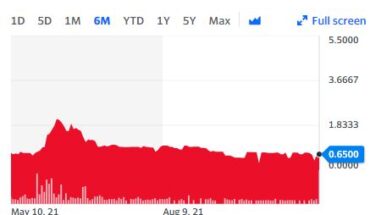