Home
Oil & Gas
88 Energy Ltd (OTCMKTS:EEENF) Stock Pulls Back After The Jump: What Next? 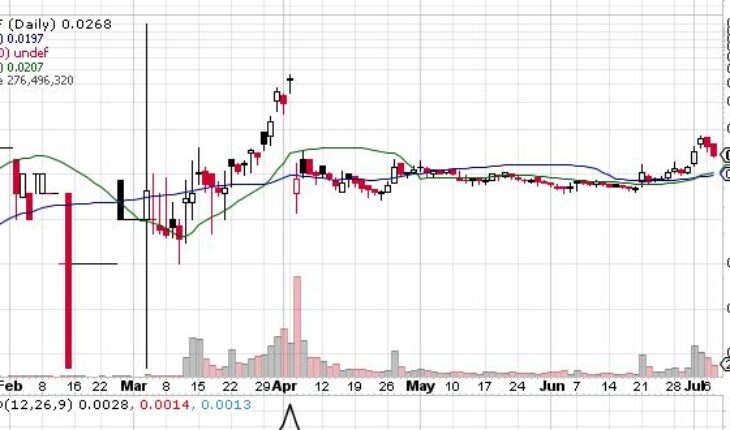 Oil and gas company 88 Energy Ltd (OTCMKTS:EEENF) has been in the middle of a strong rally in recent days but on Wednesday the stock suffered a decline and went down by 13% as many investors decided to cash in on their profits.

While the decline in the stock was substantial, it is still necessary for investors to keep in mind that over the course of the past week the stock is still up by 30%. In this situation, it could be a good move for investors to take a closer look at the company and then figure out a course of action.

There are two main developments that led to the rally. One of those was the announcement last week from 88 Energy that it paid off all its debt. In this regard, it should be noted that the company had made an announcement to that effect previously and was only carrying out what had been announced.

Last month 88 Energy sold its oil and gas tax credits in Alaska for a sum of $18.7 million. 88 Energy used $16.1 million out of the proceeds from the sale to pay off its debts. The rest of the money was used to boost the company’s cash reserves. 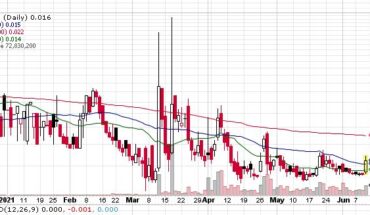 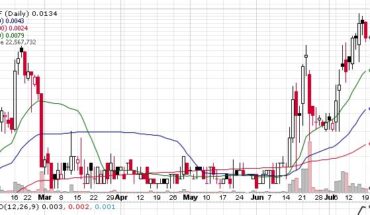 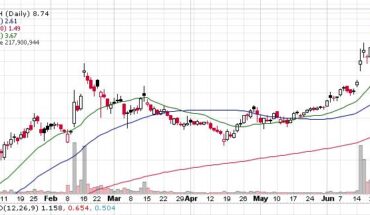 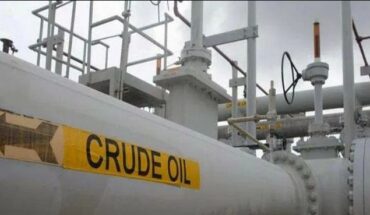