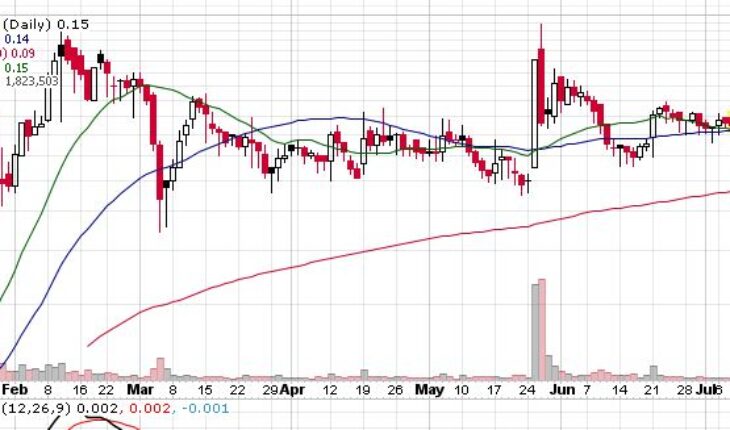 Anyone who is looking into the major gainers this morning could do well to take a look at the Sunshine Biopharma Inc (OTCMKTS:SBFM) stock, which has jumped by as much as 9%. The company, which is involved in developing and commercialising oncology and antiviral product, announced this morning that it was successful in using mRNA technology in inhibiting Nrf2 activity.

It is a significant development for Sunshine Biopharma and the reaction in the market is understandable. Nrf2 is a transcription factor that can activate cancer multidrug resistance genes. The development could have far reaching ramifications with regards to cancer treatment and in turn, prove to be a key to the success of mRNA technology.

It is believed that this injection could be applied either before or after the commencement of chemotherapy in cancer patients. In that way, the Nrf2 activity could be stopped and in the process the treatment of the patient is going to be far more effective. In addition to that, anticancer medicine could also work much better if this injection is applied first before administering the medicine in question. In light of the latest gains made by the company, investors could consider keeping the Sunshine stock in their watch lists. 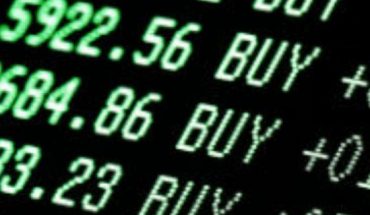 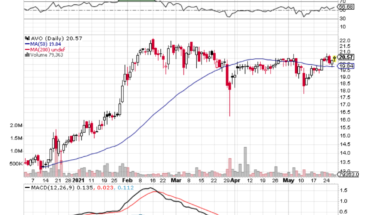 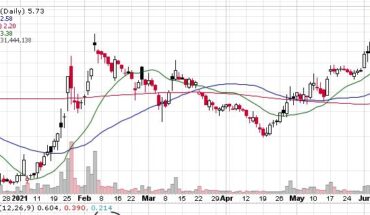 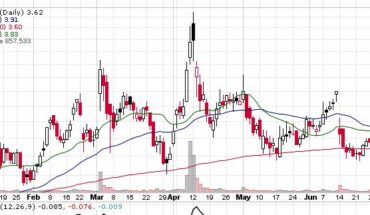