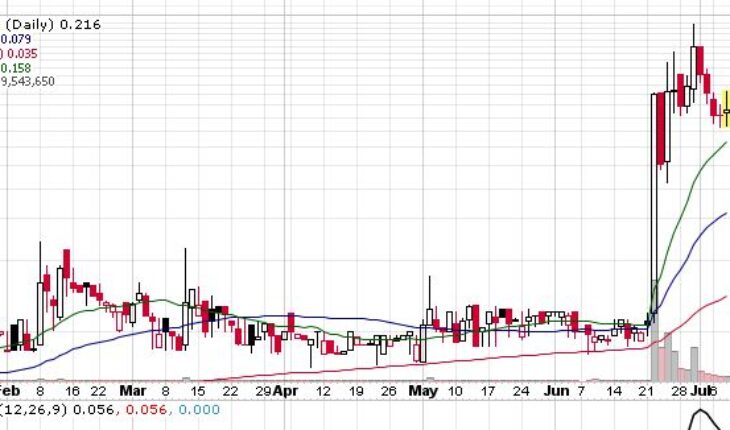 Western Sierra Resource Corporation (OTCMKTS:WSRC) is trading with a mild gain in the opening session on Thursday. 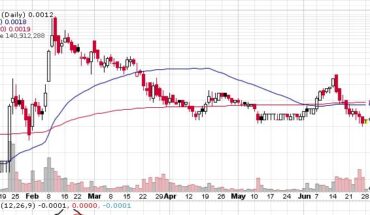 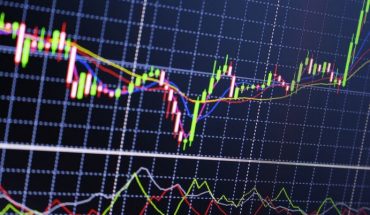 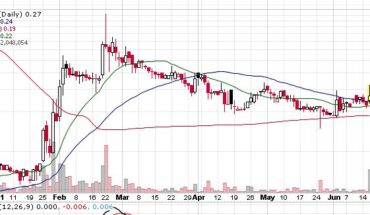 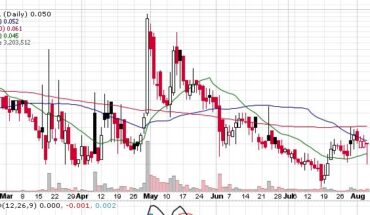