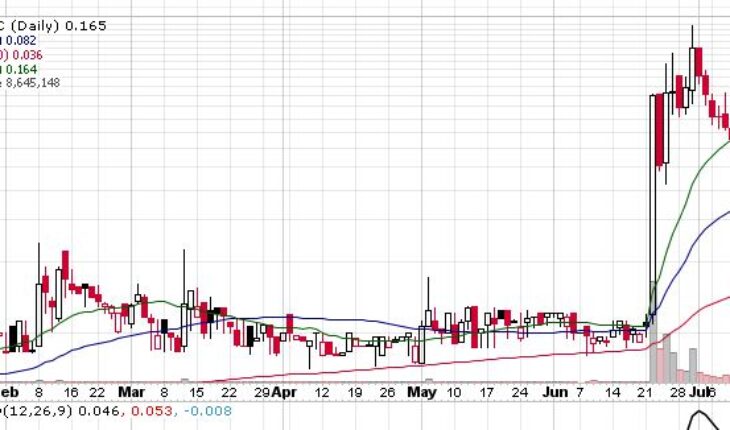 The Western Sierra Resource (OTCMKTS:WSRC) stock has been one of the biggest gainers in the market over the past month or so but last week it corrected sharply.

While it is true that the stock corrected by 45% this past week, it should not be forgotten that over the past month the Western Sierra Resource stock has had a massive rally and is still up by 450% during the period. Investors looking into the stock should remember that it is a penny stock and hence, volatility is expected to be a part of the deal with it.

The major trigger behind the rally in the stock had come last month when it emerged that Western Sierra Resource was working on a deal for the acquisition of 70% of the common stock in Silver State Mining. That update led to a massive rally in the stock and remains one of the major reasons behind the wild ride that the Western Sierra Resource stock enjoyed over the past month. In this regard, it could be worthwhile to keep in mind that Silver State Mining has a 49% ownership of the Sage Hen Mining claims that are located in Nevada. Those claims span an area of 49 acres. 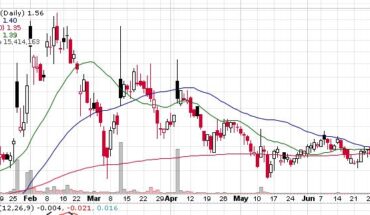 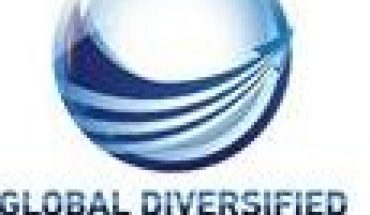 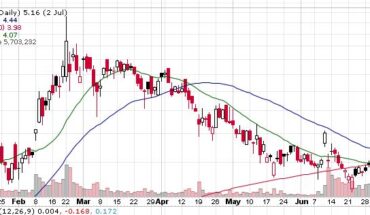 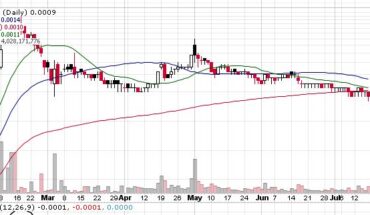