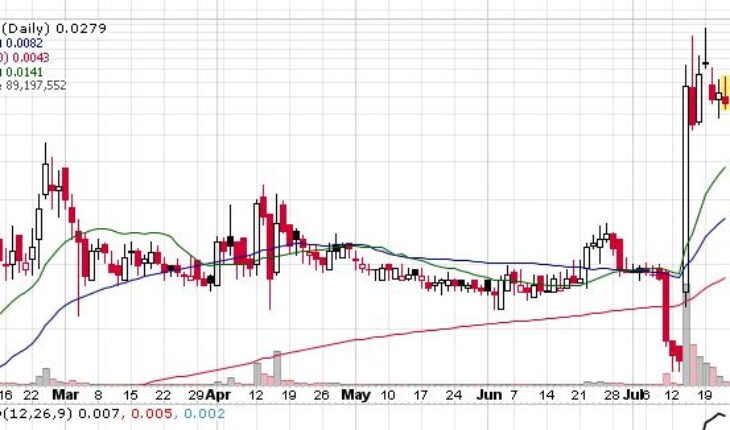 It also included members of the Commission, Bank of its central bank, The Bank of Tanzania, The Capital Markets and Securities Authority and The Tanzania Communications Regulatory Authority. Additionally, it also had presence of its Revenue and e-Government Authority besides representatives from private sector and academic institutions.

Robert Grinberg, CEO of Life Clips, said that Tanzania is most populous and largest nation in East Africa and has been able to achieve growth rates due to its natural resources at 6%-7% per year. Grinberg added that the country has good relationship with US government and hence the relation between Tanzania government and Belfrics will be beneficial.

Belrium, which is Belfrics Group global blockchain technology, has good financial framework with data security. This ensures no unverified wallet transactions are processed on its public blockchain.

Praveen Kumar, CEO & Founder of Belfrics, said that the government of Tanzania is a brilliant opportunity for the blockchain firm. Belrium currently processes transactions for a number of projects of national interest including healthcare documentation services, university certifications as well as inter-governmental data harmonization. 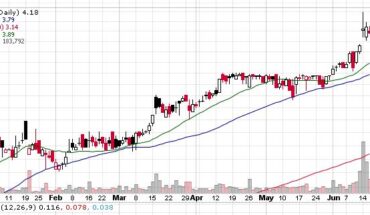 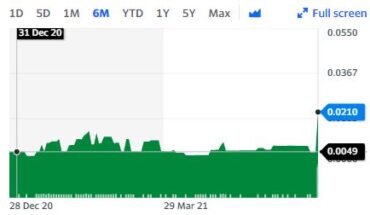 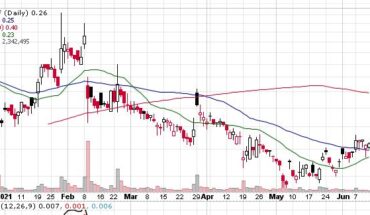 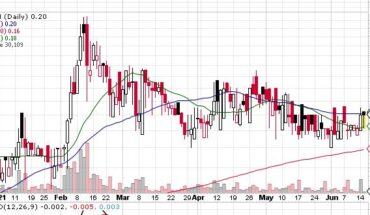