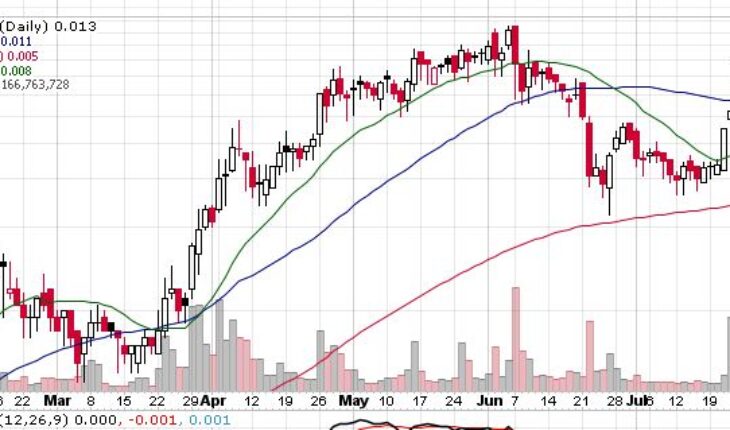 This past Friday, the KYN Capital Group Inc (OTCMKTS:KYNC) stock was in considerable focus among investors and ended the day with gains of as much as 21%. In light of such handsome gains, it might be a good idea for investors to perhaps take a closer look at some of the recent events with regards to the company.

While there was no news about the company on Friday, back on July 13 KYN Capital Group had announced that it hired the services of ArtistRelations.com as a consultant for the entertainment and music industry. It was an important move for KYN Capital Group and its KoinFold app.

ArtistRelations.Com has been involved in helping companies get endorsements from musicians for more than 20 years and it was announced that the company was going to talk about the KoinFold app at an event it hosted. On July 13, the company hosted the ArtistRelations Endorse Expo at Nashville in Tennessee. The event was attended by musicians, managers, engineers and producers. The two important topics under discussion at the event were coin creation and non-fungible tokens or NFTs. It remains to be seen if the collaboration leads to a positive effect for the KoinFold app but investors seems excited already. 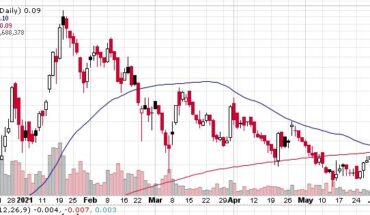 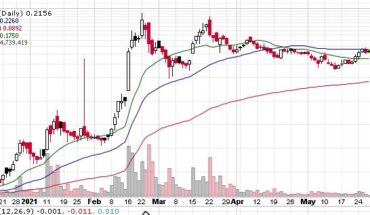 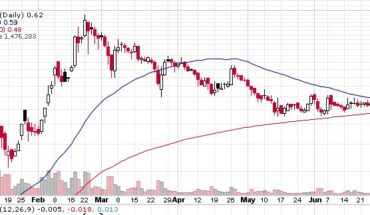 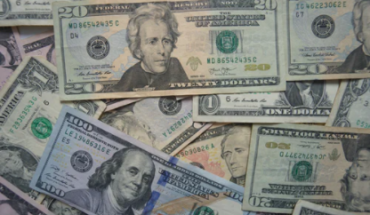