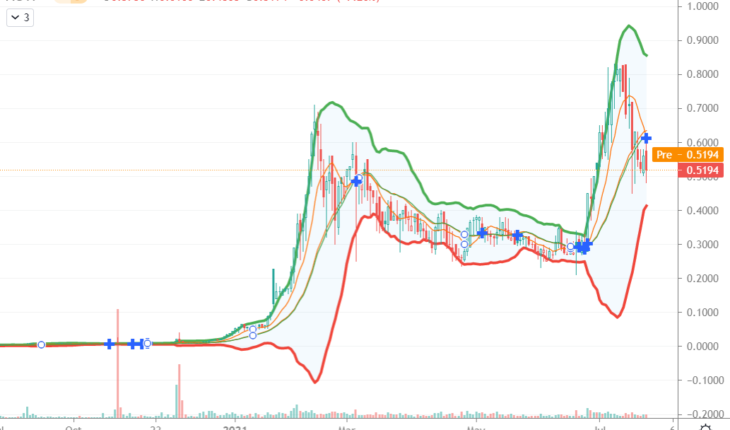 Since the cross was bearish, it may trigger some sellers and with the price of oil taking a hit yesterday before rallying for a green close, sentiment is mixed.  However, AGYP’s chart shows the stock is very close to oversold judging by the RSI (pictured below) and Bollinger Bands (pictured in the chart above).  This is generally when savvy investors look to accumulate shares.  Buy low, sell high.

Well off its high $0.83 high set earlier this month, support should be close.  Again, AGYP is sliding with the broader oil market.  That doesn’t change a major fundamental reason the bulls are supporting AGYP. The company according to recent news is close to production on its Green Lease in North Texas.

Any announcement based on their production capacity could be a catalytic event.  This is why the AGYP dip and potential accumulation period could be a boon for longs in the stock.

As mentioned above, oil prices are being affected by concerns about new COVID-19 variants and how they may affect fuel demand.  Short-term concerns shouldn’t cloud the fact that oil benchmarks are still up $20 a barrel over the past 52 weeks.   This is why the early dip in WTI and Brent was quickly engulfed by energy bulls.

AGYP like many upstream oil and gas companies feel the effects of oil price movement more than mid and downstream cohorts because production costs are generally the same regardless.,The higher the oil price the better their profit margin.

If you think oil will continue to rally, which is quite possible considering oil prices have climbed in August four of the past five years due to increased travel, then it would be logical to assume Allied Energy Corporation will rally as well.

Shorts, who are generally, to borrow a Vegas term; the “sharps” of the market, (trading is another form of gambling after all), could recognize the same indications, and begin to cover their positions before AGYP bounces.  With AGYP 30 cents off of its high this month, the shorts are probably in the green, and while greed is good, they know pigs get slaughtered.

Put AGYP on your watchlist if you haven’t already. 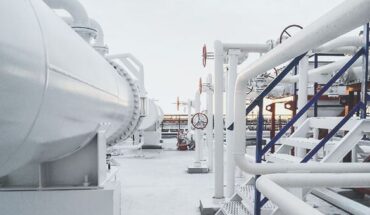 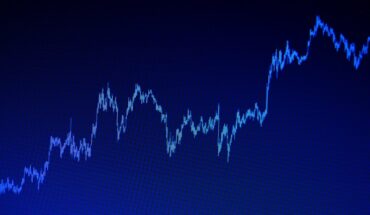 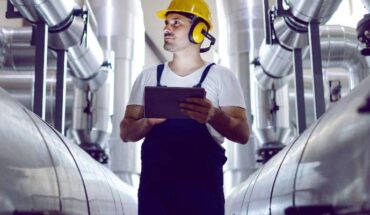 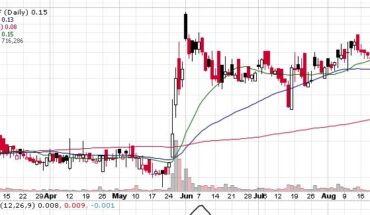