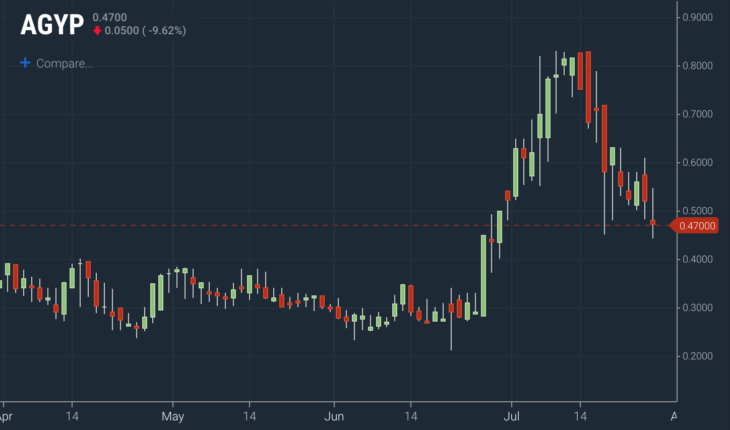 Allied Energy Corp. (OTCMKTS:AGYP) closed Tuesday at $0.47, off 9.50% or down $0.0493 in moderate volume. To investors long AGYP this dip represents an opportunity because they are waiting for oil well production to begin at the company’s leases in Texas. Technical bears may be watched by short holders, but long term investors believe this company is ready to begin production. They also see the price dip as a lower cost loading zone opportunity because AGYP says it is on the verge of pumping oil from its leased wells. This has become an emotional buy with long investors seeing what was an $0.80 share stock just a few weeks ago as a pre-oil opportunity buy today.

Want proof of the reality of AGYP’s oil assets. AGYP issued its first ‘Reserve Report’ which details proven, probable and possible oil reserves on all of its current leases, starting with an engineering report on its Green Lease site. Prepared by Mark McBryde, petroleum engineer, the Green Lease site report has already been filed with the OTC as a supplemental disclosure. All reports by site will be made available to the OTC markets via supplemental disclosure. The first report alone shows its Green Lease site has 229,400 “probable” barrels of oil with pre-tax future net revenues of $5,781,300 at an extremely low $46.26 price point — the one month trailing average plus costs of extraction. AGYP is documenting its oil valuation — assets under management (AUM) for itself and its shareholders/investment community. “Possible” oil at the leased site was reported at 448,000 barrels — worth $12,755,300 at present value.

Management of AGYP is concerned now with mechanics of selling the oil at the site, rather than simply finding it. McBryde’s report documents the assets-under-management (AUM) for the oil, which AGYP has negotiated for the dominant share of the oil from these wells. Still to come is a report on the other primary leased site: Annie Gilmer.

McBryde wrote in the report on July 1, “Proved oil and gas reserves are those quantities of oil and gas which, by analysis of geoscience and engineering data, can be estimated with reasonable certainty to be economically producible from a given date forward. The proved results were estimated using deterministic methods.” 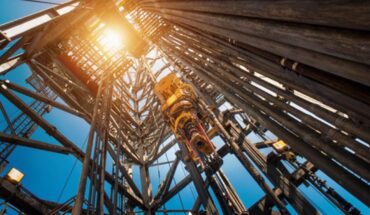 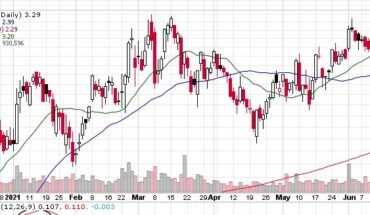 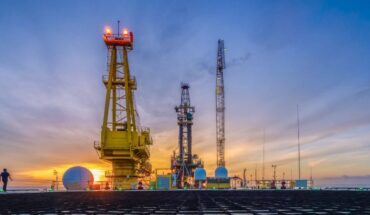 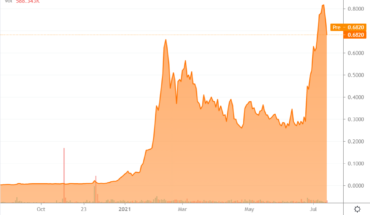