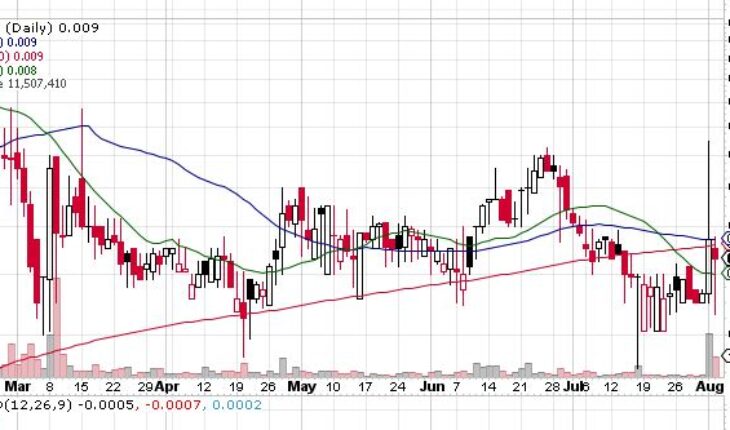 The alternate energy and infrastructure firm TGI Solar Group Inc (OTCMKTS:TSPG) did not have a particularly great time in the markets yesterday as its stock took a dive and declined by as much as 9%. In this situation, it might be a good idea for investors to figure out if the fall in the stock is an opportunity to get into the stock or not.

Yesterday the company announced that it completed the work related to the first phase of the infrastructure of a TGI community named Advent City. The project is being built by the company in Yucatan in Mexico.

In this regard, it is perhaps also necessary to note that TGI Solar Group also stated that the project in question is supposed to be treated as a pilot project. In this project, the company has put into work all the technologies that it has under its disposal.

Other than the technologies that are owned by the company, the ones which are acquired or outsourced have also been deployed. The news was certainly a positive one for the company but investors did not quite see it that way yesterday. It is going to be interesting to see if the TGI Solar Group stock manages to make a recovery today. 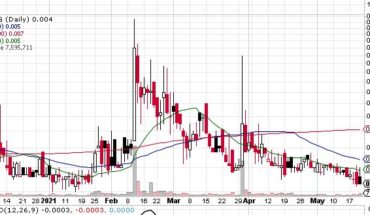 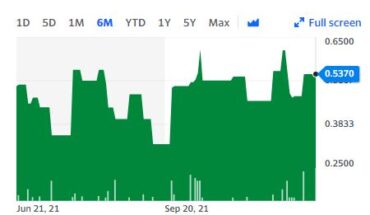 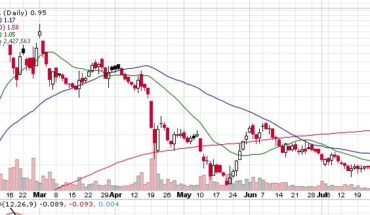 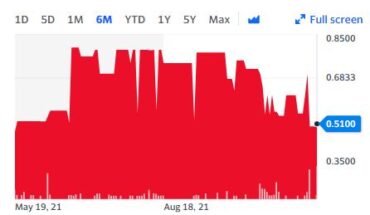