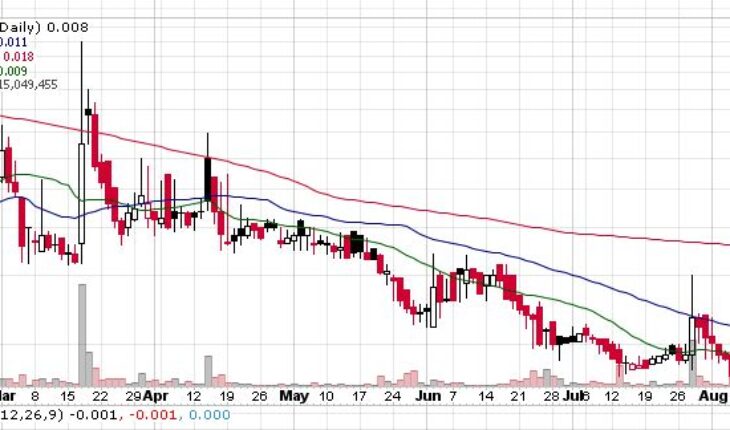 The company offering, Fan Pass Livestream platform, has been precious for fans and artists as the entertainment industry is moving from stage to the screen. Designed as a virtual stage, Fan Pass provides entertainers and artists capabilities for performing and earning revenues as well as engage with fans globally.

Friendable CEO Robert A. Rositano Jr said that the demand for digital entertainment is on the rise and the firm is witnessing a large number of sign-ups as well as merchandise sales through the platform. Robert said that time is approaching on unveiling the full breadth of its offerings developed in the last ten months and hopes to hear the feedback.

The company also announced the approval of the Fan Pass Livestream artist platform by both Google Play Stores and Apple App. The applications can be downloaded by users globally and Fan Pass can be accessed through web applications as well as desktop.

Friendable CEO Robert A. RositanoJr said that the company has achieved a significant milestone as it welcomes artists and fans to its new platform. Robert opined that collectively there has been valued delivered insights to different stakeholders. 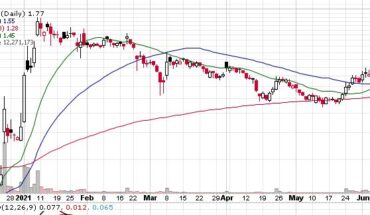 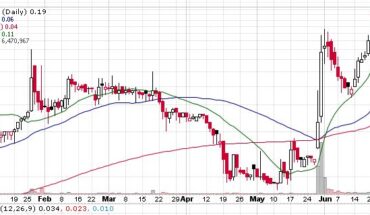 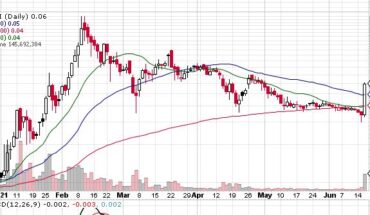 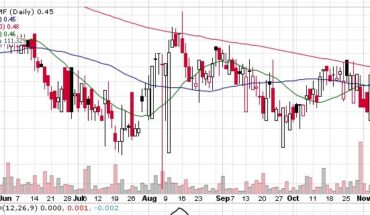